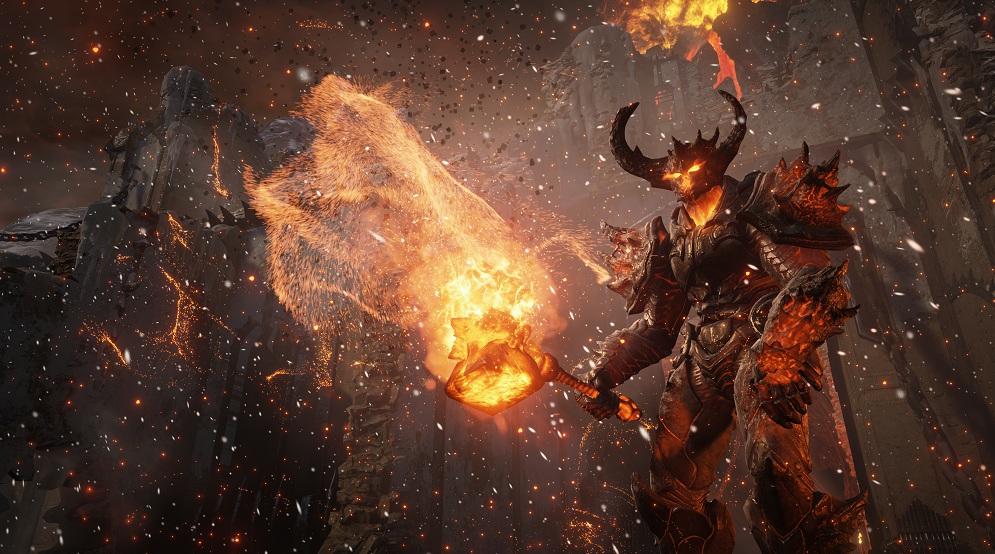 Although it was previously denied, Epic Games’ Mark Rein has now confirmed that Unreal Engine 4 games will be able to run on Nintendo’s Wii U.

Speaking with Engadget, Rein rescinded an earlier statement to IGN about the Wii U’s capabilities and instead claimed that his company’s powerful new engine will work on the Wii’s successor.

“If someone wants to take Unreal Engine 4 and ship a game on Wii U, they can,” Rein said. “If they wanna ship an Unreal Engine 4 game on Xbox 360, they could make it happen.”

What allows the engine to work on so many different platforms is how scaleable it is. It has the ability to be fitted to different levels of hardware, but it will be tech like the PC and PlayStation 4 that will take full advantage of what’s available.

Are you excited to see what can be done with this new engine? What do you think it will look like on the Wii U? Let us know what you think by leaving a comment below!