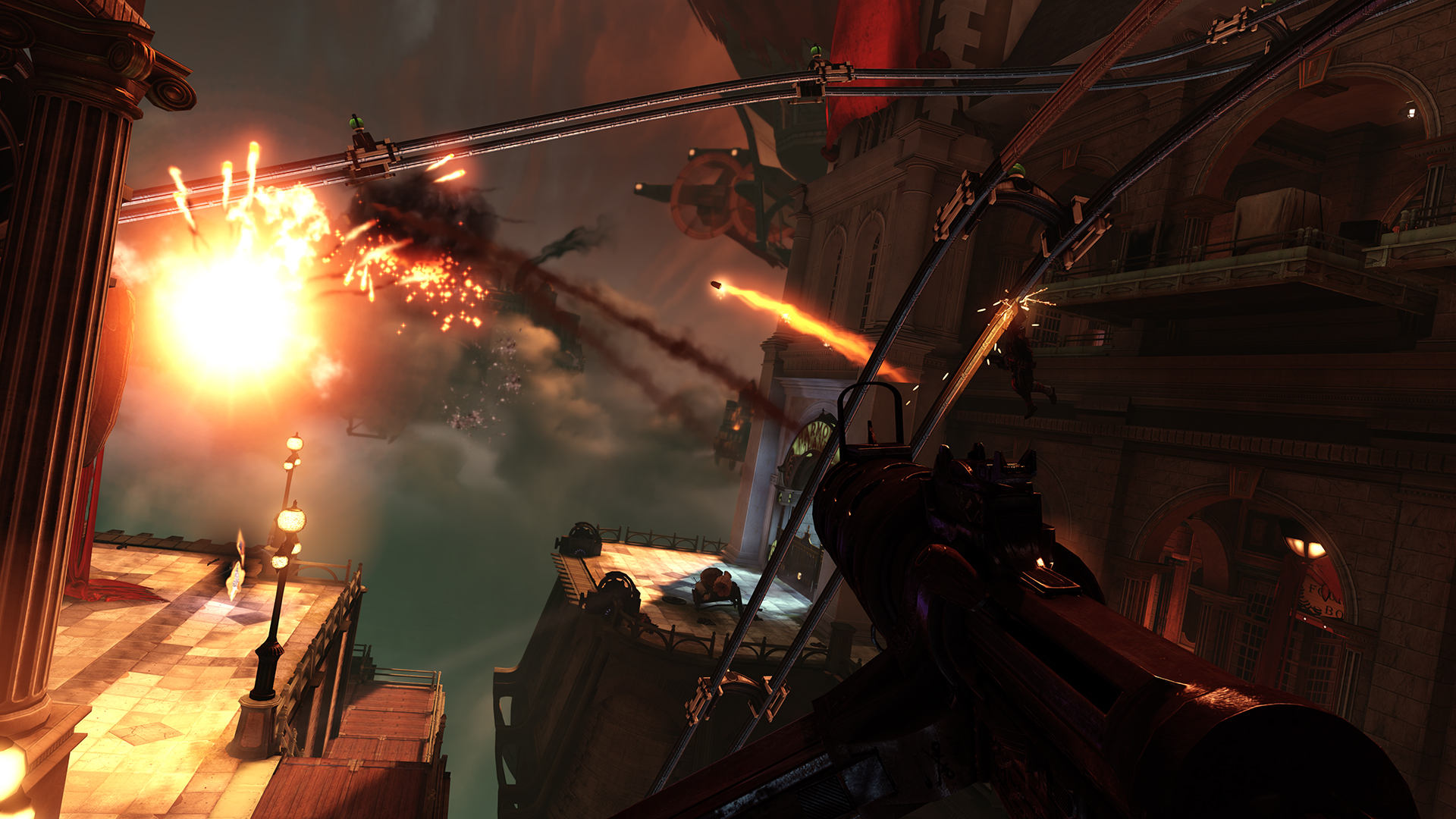 BioShock Infinite, the true sequel to one of the most memorable and interesting games of the generation, is now available for purchase at major retailers.

A major delay out of the holiday 2012 window may have gutted millions of BioShock fans counting down the days until they could take on the role of former Pinkerton agent Booker DeWitt, but it’s time to forgive and forget. Ken Levine and the full Irrational Team pushed the game into 2013 with the hope of creating the best, most poignant experience possible, and according to the reviews pouring in, Infinite is truly something special.

Anyone can grab the game on PlayStation 3, Xbox 360 or PC right now.

Are you a fan of this now-massive series? Did you go to the midnight release? Let us know what you think about the game by leaving a comment below!