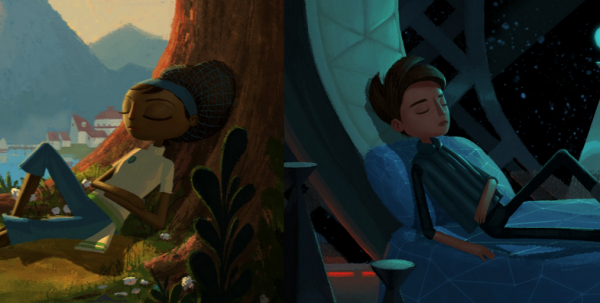 It’s been over a year since the $3.3 million dollar Kickstarter fund that Double Fine started for a new adventure game. Not many details have been entirely known but at their PAX East panel this year, they revealed an official title.

Now dubbed Broken Age, it’s about a boy and a girl who live parallel lives. The boy is living on a spaceship under a motherly computer’s care while the girl is living in a village. She’s being sacrificed to a terrible monster while he wants to break free from the spaceship and live in a world of adventures. You’ll be playing as both characters.

If you didn’t manage to back the game yet, you can still pre-order on their website with $15 nabbing you a pre-order and beta access and $30 includes backer access to the documentary, copy of the soundtrack and plenty of goodies Double Fine will deliver.

No release date has been given but it’ll be available on PC, Mac, Linux and on the Ouya. Let us know in the comments how you feel about the title or post in our forums 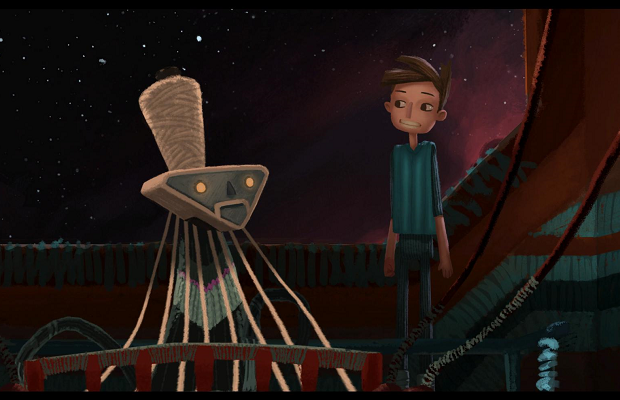