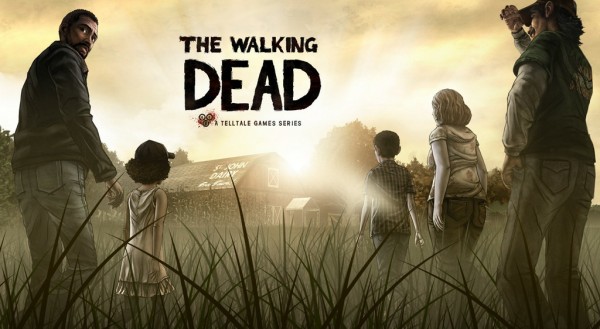 Last year’s tremendous act in storytelling with TellTale’s The Walking Dead was seen on numerous platforms from consoles to iOS. You can add a new platform with Sony’s PlayStation Vita.

IGN broke the news in an interview with PlayStation’s Director of Planning and Platform Software Innovation Don Mesa, he revealed it would be coming to the PlayStation Vita. Mesa said this about the Vita version:

“Again, a good example is with The Walking Dead. We think that the emotion and the immersive experiences you’re going to get there, wherever you’re sitting, if you’re in your living room and playing on your Vita or sitting at a café or at the bus stop and playing this, you get that shock or fright. I think that’s going to be important. That’s what we want to deliver as you’re playing.”

If you haven’t played The Walking Dead yet and somehow, played Survival Instinct and want more, you should definitely get it for any system. The Vita version has no release date currently or if it’ll be episodically or all at once.

Let us know in the comments how you feel about the Vita version or post in our forums.