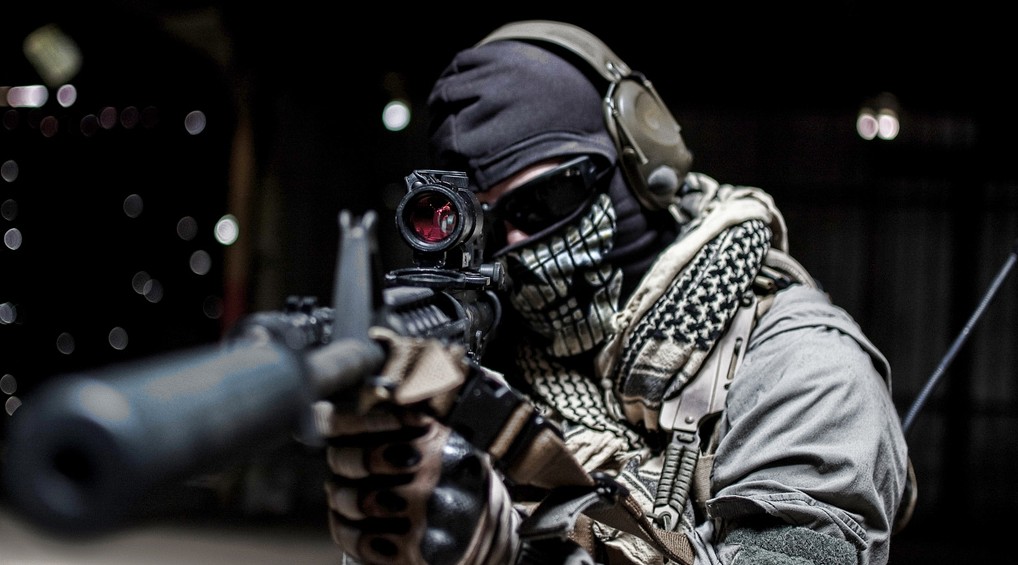 The popular thinking for the name of the next title in the Call of Duty series has been Modern Warfare 4, but that appears to not be the case if the latest rumor is to be believed.

A video surfaced today from Youtube account Drift0r, which he claims that he has an inside source that has given him information on a next-gen Call of Duty title. The game is claimed to be called Call of Duty: Ghosts, and is a different branch of the Modern Warfare story-line.

The video is included above, but we’ve summarized most of the major points from the video below.

At this point, we’d recommend to take this information with a grain of salt. We would exercise a bit of caution here, as it doesn’t seem that Activision would miss out on the current-gen Call of Duty market and sales. While a portion of this information does seem plausible, we ultimately won’t know for sure until Activision pulls back the curtains on their next-generation plans.

What do you want to see out of a next-generation Call of Duty title? Be sure to let us know what you think by leaving us a comment below, or discuss Call of Duty in our forums.