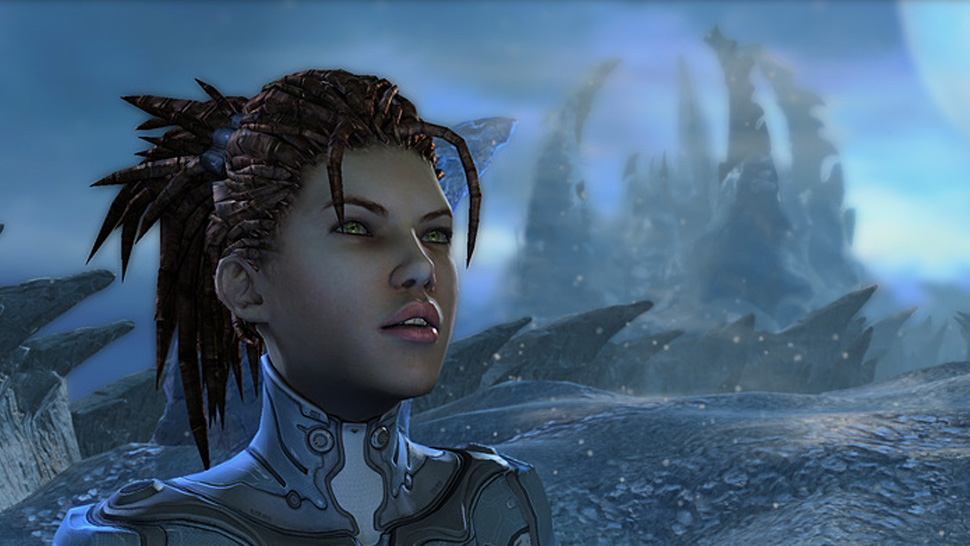 Blizzard might as well start garnishing their pot roast with Benjamins, because once again, a Blizzard game is absolutely rolling in money.

Heart of the Swarm, the newest expansion to the ludicrously popular RTS StarCraft II, has sold over 1.1 million units in a mere two days after release. Granted that’s not Call of Duty numbers, but it’s still mighty impressive. These sales account for both digital and physical sales and pushed the expansion into the number 3 spot on the UK’s charts.

With StarCraft II being such a popular venue for internet viewership on Twitch, is should also come as no surprise that the launch events on the site increased, with concurrent viewers peaking at 125,000. According to Twitch CEO Kevin Lin, the site enjoyed several new subscribers as well.

Did you pick up Heart of the Swarm? Tell us how good it is below, or talk about StarCraft II in our forums!