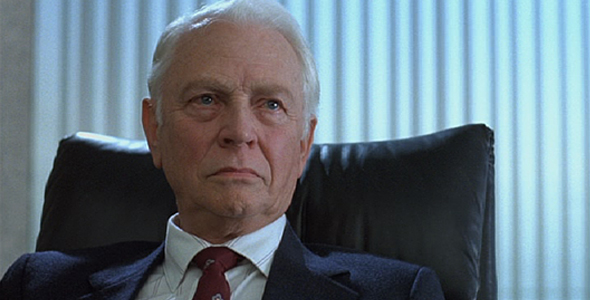 The video game industry has a cancer, and that cancer is always-on DRM. When Diablo III launched last year, the game was riddled with Error 37s and constant latency issues that made the once single-player-with-optional-multiplayer game into an absolute train wreck. And it seems that big publishers still haven’t learned their lesson.

This week saw the release of SimCity, and what should have been a great game was rendered unplayable due to errors relating to server connectivity. The game is so messed up, that Amazon has refused to sell the digital version of the game on its store. What was once a base of excited fans has now been reduced to nothing but upset customers that can’t even get a refund on the game they forked out $60 for.

All of this has me worried about the future. The game I’m most looking forward to this year, Watch_Dogs, is going to have some sort of shared singleplayer experience akin to SimCity. While nothing has been solidified regarding that aspect of the game, we know it’ll be a big focus from Ubisoft’s standpoint. Why play a single-player game, when you can play the same exact game with all of your buddies? If you can’t opt out of the shared single-player game, should we expect another disastrous launch? And what about Destiny? I’m looking forward to Bungie’s next opus, but if it’s always online, how can I trust the servers to run on day one?

I don’t know what the future will bring. Hopefully it’ll come with better server infrastructures that can handle a butt-load of people trying to play a game together that they spent hard-earned money on. Are you guys as worried as I am about Watch_Dogs, or am I all up in a tizzy about nothing? Let’s chat about it in the comments.