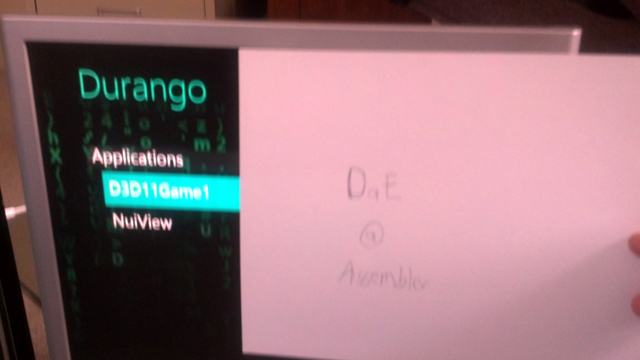 It’s been an absolutely whirlwind of PlayStation 4 news over the last few hours, but it seems like Microsoft will takes its time to gather itself before a Durango reveal.

Reports from members of the media and other attendees at the recent Sony event have pegged an announcement for the Durango (also known as the Xbox 720) for around April, which is a pretty big stretch of time between Sony’s PlayStation 4 reveal. Why the company is waiting that long is unknown, but it’s still likely that the console itself will hit retailers before the year is done.

The theory I heard from a couple of people at the Sony event was that they’re expecting a Durango reveal in late April. I have no idea.

So, while only time will tell, we might as well get excited for another massive press conference, right?

What did you think about Sony’s meeting? Do you think we’ll see Microsoft’s in April? Let us know what you think by leaving a comment below!