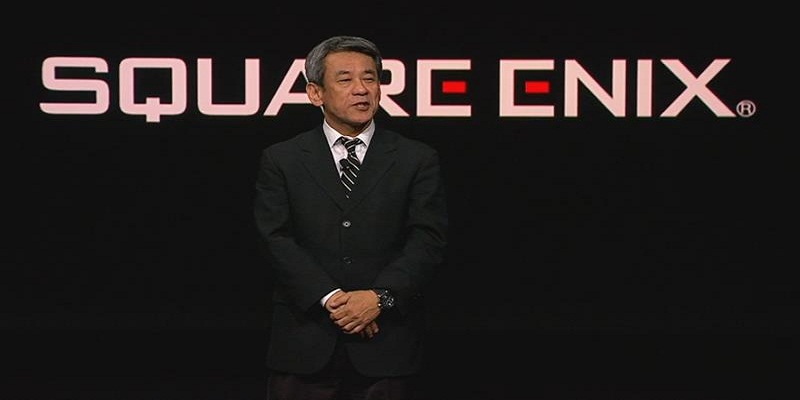 When speaking at Sony’s event in New York City Wednesday night, Square Enix announced that a next-generation Final Fantasy title for the PS4 would be present at E3 2013.

No information on the game itself, but a demo was shown of the technology that will be used in Square Enix’s future titles.