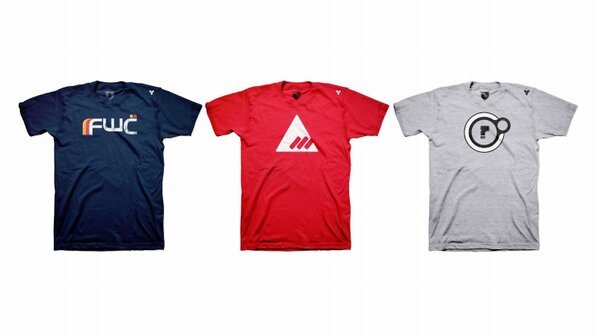 Excited to dig into all of the Destiny news tomorrow? Well, if you want to support the project before it’s even officially unveiled, you can throw some money down on a t-shirt over at the developer’s store right now.

The info dump on the Halo creator’s next shooter will happen tomorrow morning, and honestly, we’re all pretty excited to see what’s in store. But some shirts featuring Destiny have hit Bungie’s store a bit early, giving players a chance to show their support months ahead of release.

Terms related to the title, including  Future War Cult, New Monarchy and Dead Orbit, are all featured. They come in a variety of sizes, and cost $19.99.

Buy one and wear it when the game’s embargo lifts. We’ll at least think you’re cool.

So, will you be buying one of these shirts? If so, which one? Let us know what you think by leaving  a comment below!