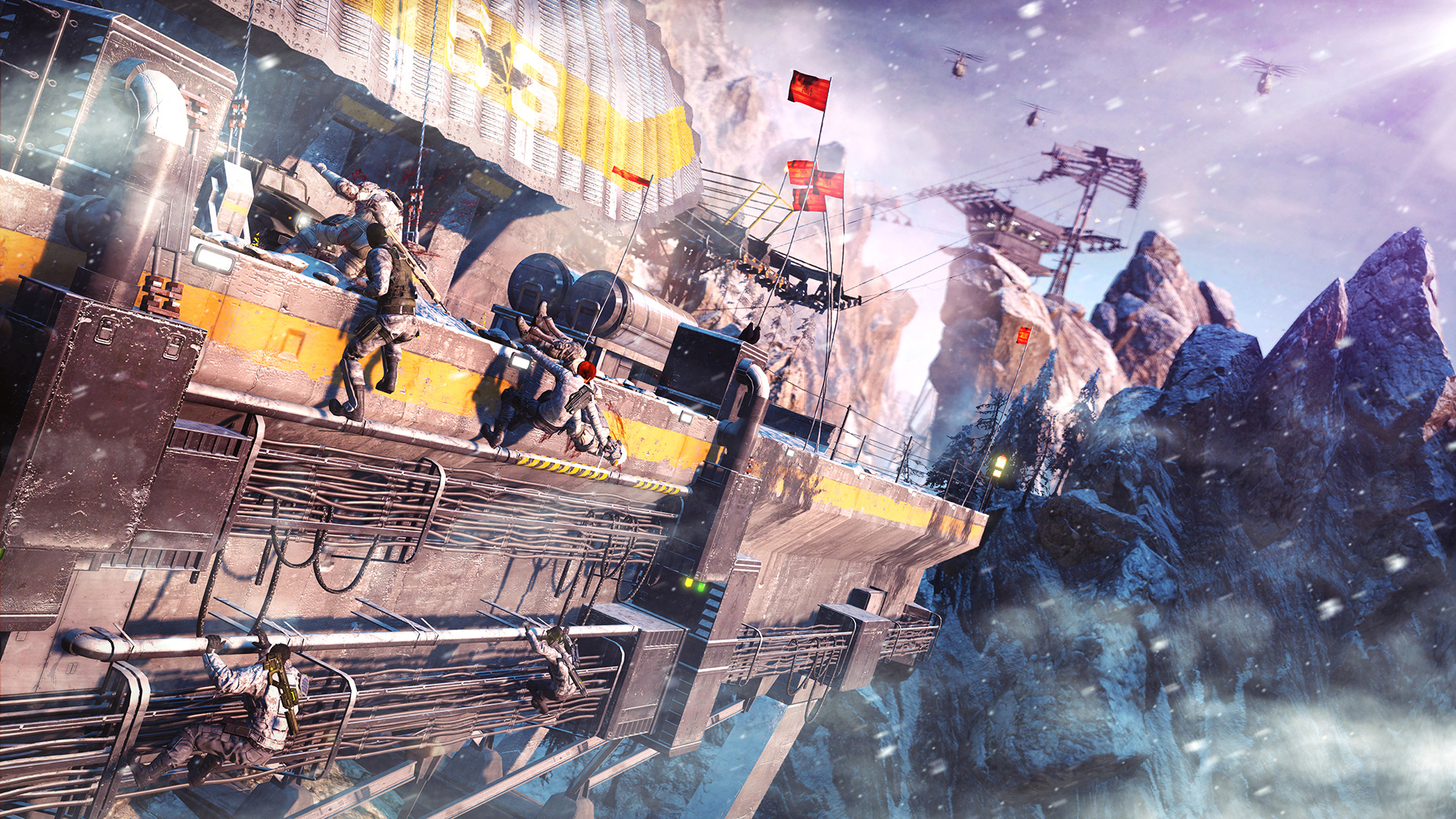 EA and Insomniac Games’ upcoming shooter Fuse may be focusing on its unique, flashy characters, but that doesn’t mean the environments can’t have some personality, too.

Formerly known as Overstrike, Fuse is a four-player cooperative experience that will reach more players than most other Insomniac titles due to its availability on multiple platforms. Its near-future setting and focus on big, bombastic explosions may sound pretty standard, but the developer behind such franchises as Ratchet & Clank and Resistance has made a name for itself by mixing mostly standard gameplay conventions with a heaping helping of personality.

A handful of fresh screenshots have been released that display a series of colorful, detailed backdrops featured in the final product. Take a look at the action below.

Look to dig into Insomniac’s next big thing when it hits the Xbox 360 and PlayStation 3 in the coming months.

Have you enjoyed the media you’ve seen for Fuse? Do you think it’s headed in the right direction? Let us know what you think by leaving a comment below!