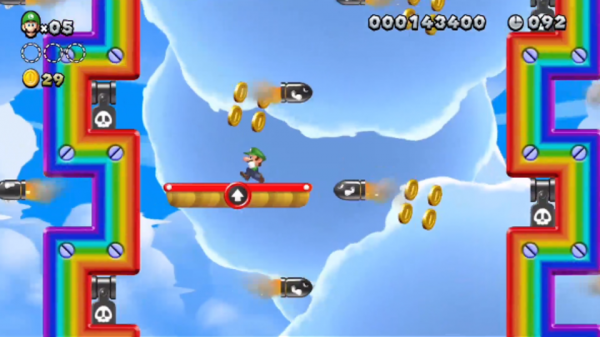 In the latest Nintendo Direct, Iwata declared this year as the ‘Year of Luigi’ and with an RPG based around him, the upcoming Luigi’s Mansion: Dark Moon, what else was going to focus on the taller, greener brother? Some new exclusive DLC for one of the Wii U launch titles.

Nintendo announced Super Luigi U, some DLC that’ll be coming to the e-Shop later this year. Since there’s no Mario to be seen, you’ll be playing strictly as Luigi in some new levels with a new campaign for the brother, changing over 80 levels into brand new ones. No firm release date other than later this year but it looks pretty neat.

Donning your green cap for the ‘Year of Luigi’? Let us know in the comments or post in our forums. 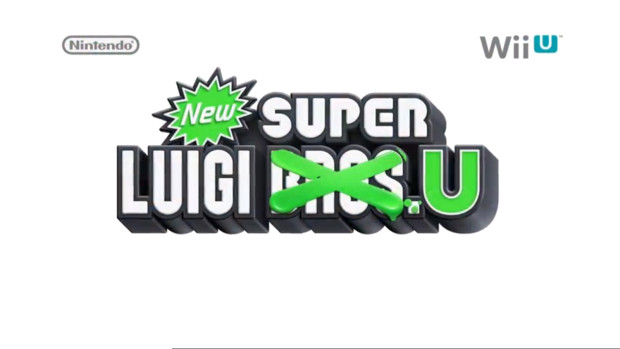