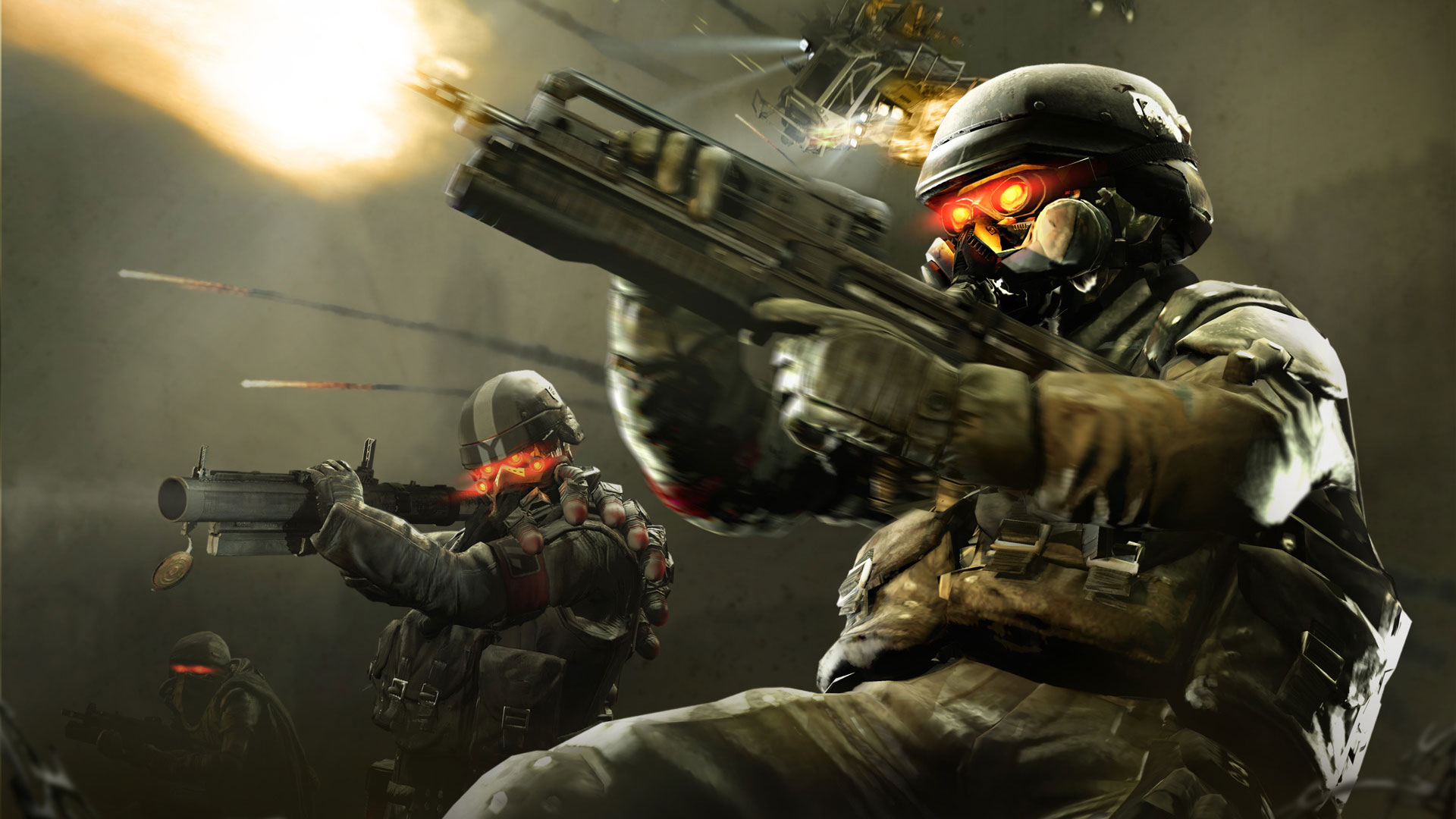 Given the popularity of the franchise, it has long been suspected that Killzone 4 has been in development, despite the game having not actually been announced. However, VideoGamer is convinced that not only is the game actively being developed, it will be next-gen.

Citing a “source” (don’t they all?), VideoGamer claims that the unannounced game is officially in development with longtime series developer Guerrilla Games, and will be announced for the PlayStation 4 on February 20 alongside the new console. To be fair, there has been a trend with the series and new Sony consoles: Killzone 2 was announced at the reveal of the PlayStation 3, and the PSP launched with the announcement of a Killzone game as well. Moreover, the planned Vita game has been in development since the launch of the handheld, despite not having been announced at that time.

Finally, the source states that Killzone 4 will likely be a launch title. Of course, Sony has declined to comment on any of this.

This is one rumor that actually seems to hold some water, though luckily we less than a fortnight to wait until we find out. Tell us what you think about this rumor in the comments, or discuss the game in our forums!