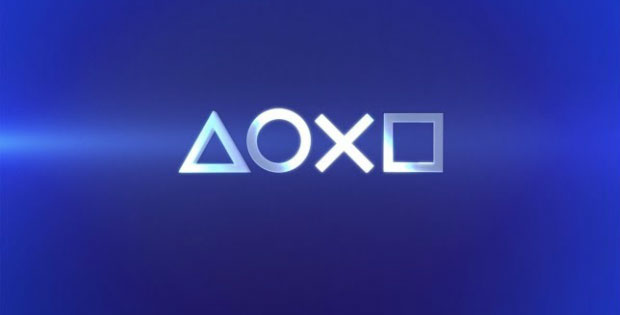 Do you hear that? That’s the sound of your wallet tightening its little leather sphincter. Reports coming out of a Japanese news publication is that the PS4 may cost upwards of $400.

This news comes from Kotaku, in addition to previous bits about the upcoming console, including that it will be forgoing the long-in-use Cell processor in favor of one from another manufacturer. Additionally, players will be able to share gameplay straight from the console to your friends or the Internet, in an attempt to further integrate social networking (it’s all the rage right now).

Now, about that Gaikai cloud service: this is a service that would essentially allow you to stream games, not unlike what OnLive enabled gamers to do. Hypothetically, then, one could use this service for a quick PS2 or PS3 game on their PS4, without having to leave the house to buy a disc or wait for a long download of the game on their console.

Finally, the report is that when the console launches at the end of the year, it will be priced at 40,000 yen, which translates to $427. Now, you recall that the PS3 launched at a budget-sodomizing $499-$599, so this is either good fortune or a good dream. $400 seems, affordable, but a cheaper price point sounds too good to be true. That said, I think it’s also safe to assume that the PS4 won’t be the size and weight of an entire PC tower. True to form, Sony has declined to comment.

What do you think about all this? Does the price point seem accurate, or do you have a better guess? Tell us in the comments, or discuss the PlayStation 4 in our forums!