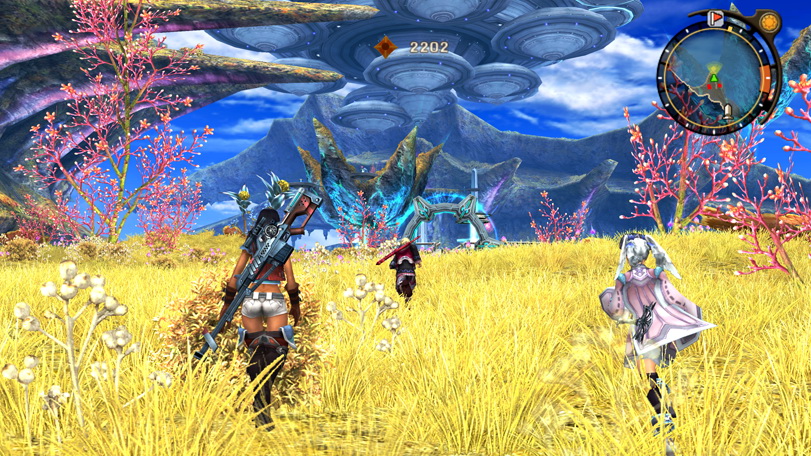 Monolith Soft’s Xenoblade Chronicles took its sweet time coming over to the U.S., but thanks to a less-than-ideal supply, the average gamer probably won’t want to pick it up at its current price.

This JRPG can be purchased right now on Amazon for $140 new, but prices after that get a bit uglier. Most other sellers are trying to get around $200 for the Wii title, which was first shown through a trailer at E3 2009. Some used copies are available, but not at an attractive enough price to risk receiving a damaged or faulty product.

The open-world adventure was released in North America about a year ago, and it looks like release day was probably the most cost-effective time to grab it.

Would you ever be willing to spend that much money on a Wii title? Did you pick up the game before it got so expensive? Let us know what you think by leaving a comment below! 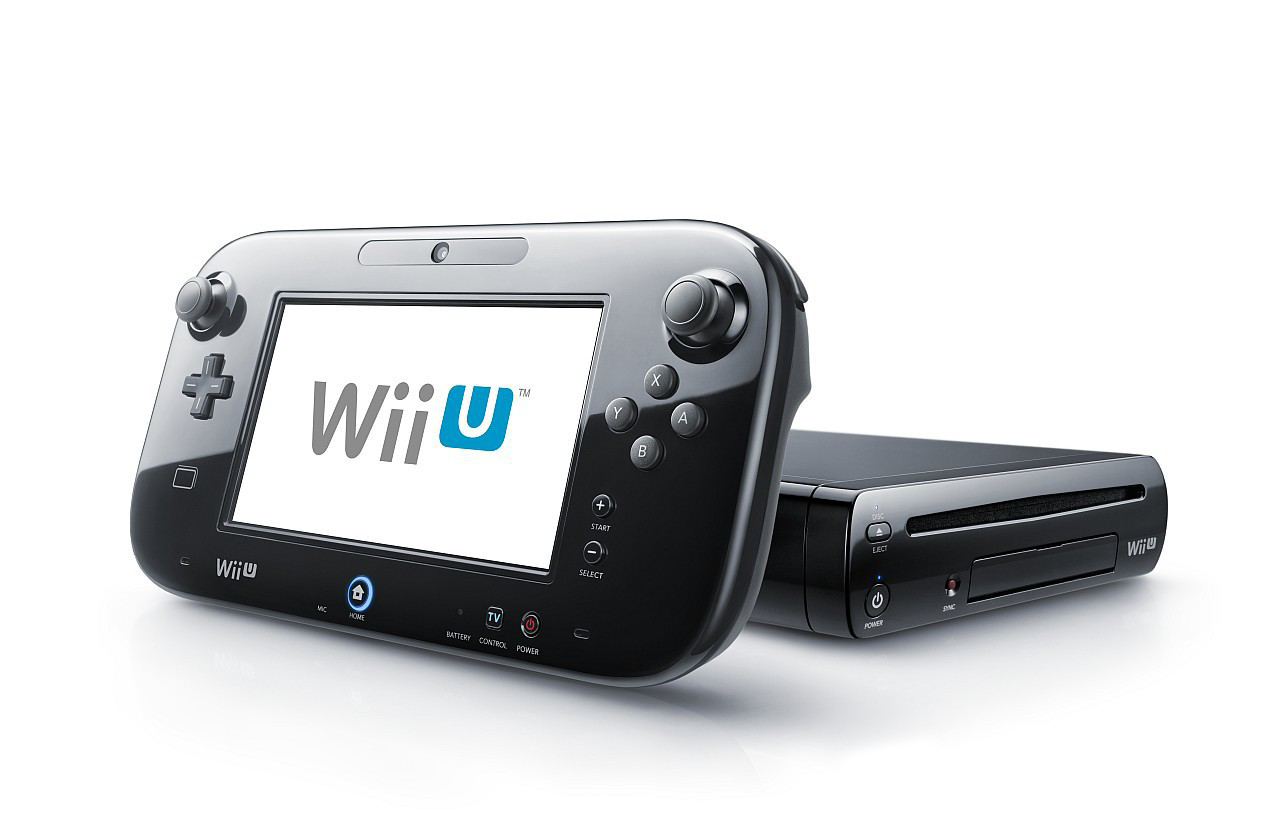