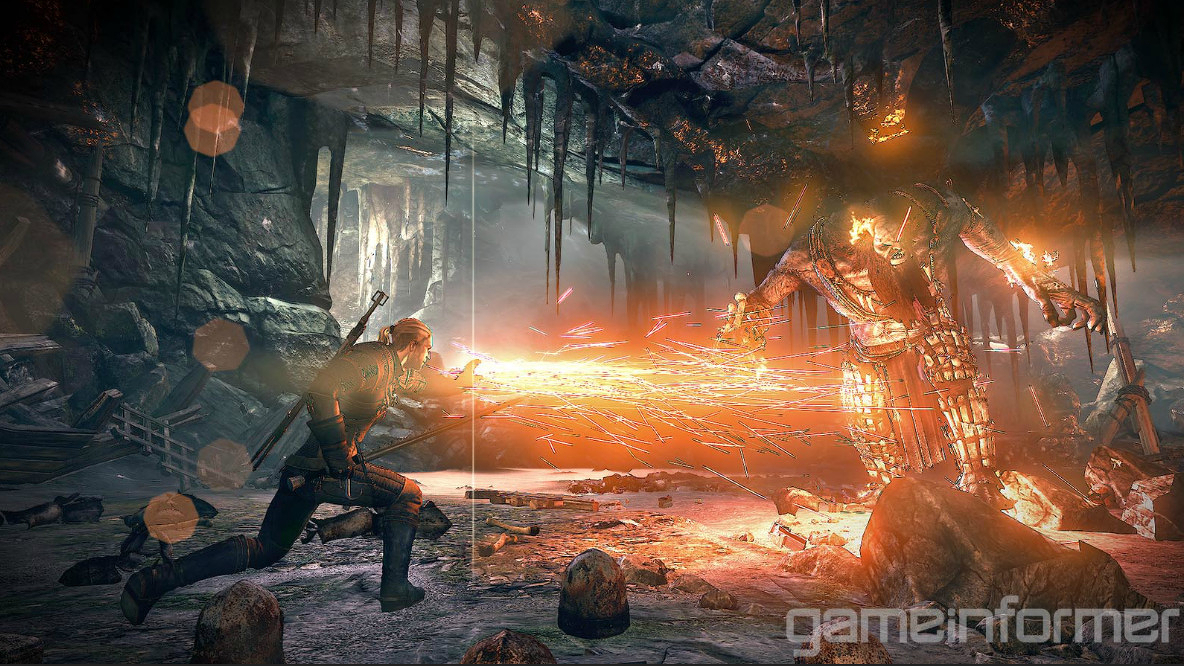 A handful of new screenshots from the recently leaked next-generation RPG, The Witcher 3: Wild Hunt, have found their way onto the Internet.

The next title in Geralt’s story has plenty of things going for it. First of all, it’s the last game in one of the most expansive, well-received PC franchises released this generation. Both Witcher titles have succeeded financially and with the critics, and the mention of this being the last game in the trilogy should attract some attention. Second, CD Projekt RED has dubbed this a “next-generation RPG,” which makes this open-world experience stand well above the other titles we’ve seen up to this point.

Lastly, and most importantly, this game is absolutely beautiful. The images below, brought to you by Game Informer, are evidence of that.

Expect to hear plenty more on this 2014 title when the latest issue of Game Informer hits shelves later in the month.

What do you think about Wild Hunt? Will it truly be a game from a new generation? Let us know what you think by leaving a comment below!