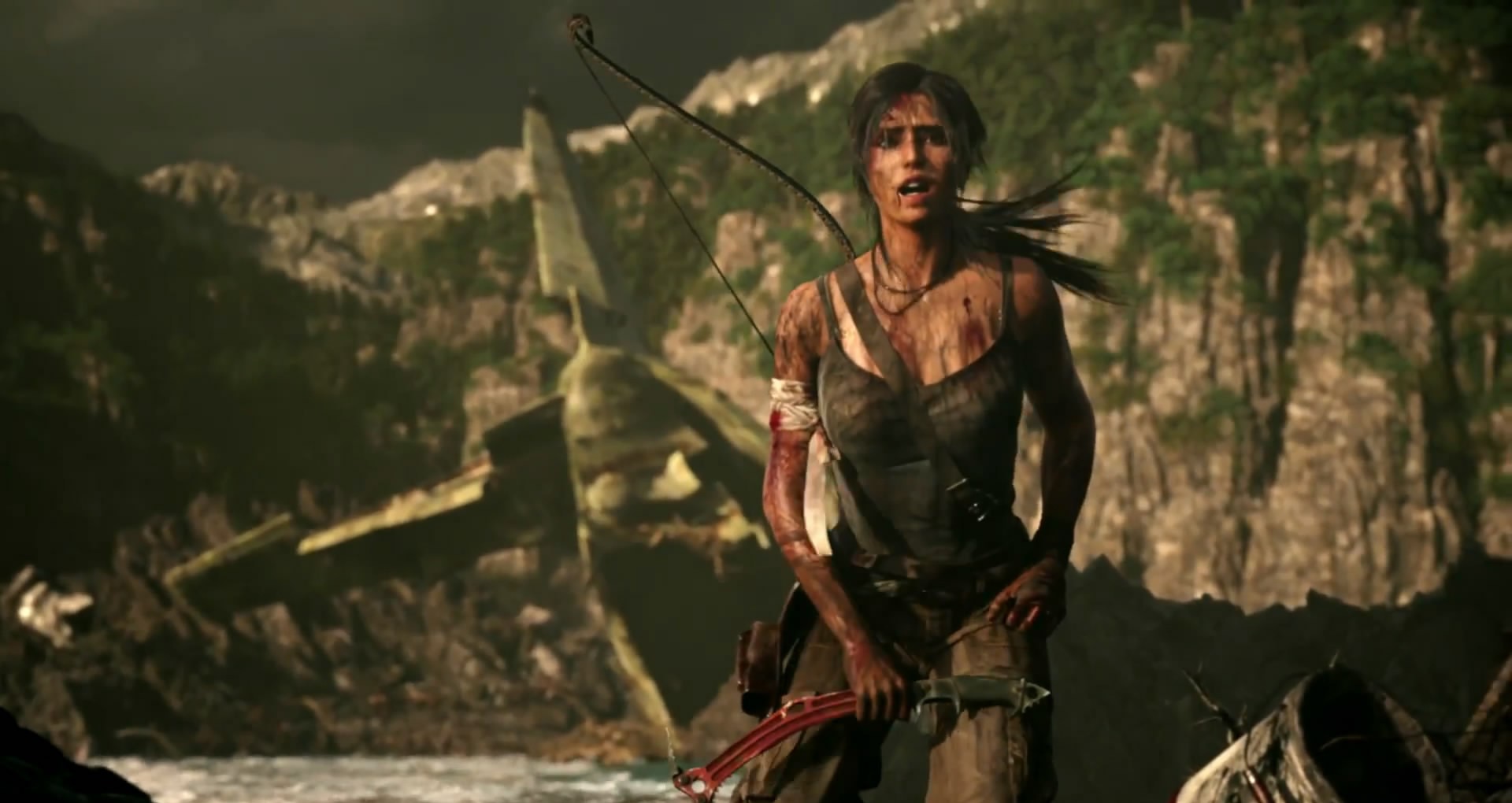 A full list of Achievements for the upcoming Tomb Raider reboot has found its way onto the internet, and plenty of the tasks ask for dozens of hours spent in the game’s multiplayer modes.

Controversy has surrounded Crystal Dynamics’ Tomb Raider at seemingly every turn. First, the game caught heat for the concept of players “protecting” Lara Croft from danger, and then the introduction of a multiplayer feature threw the internet into an angry spiral. Those who don’t agree with the team’s decision to include a competitive experience may not like that fact that there are plenty of Achievements that correspond with it.

Exophase was the first to post the full list of Achievements to the world, and while players looking forward to the title should avoid checking them out for the sake of spoilers, it’s interesting to see that over a dozen of them ask buyers to sink a significant amount of time online. The most egregious of the bunch requires players to reach the game’s max rank of 60.

Every little detail can be seen right here.

What do you think about all of these Achievements? Will you be playing much of the game’s multiplayer? Let us know what you think by leaving a comment below!