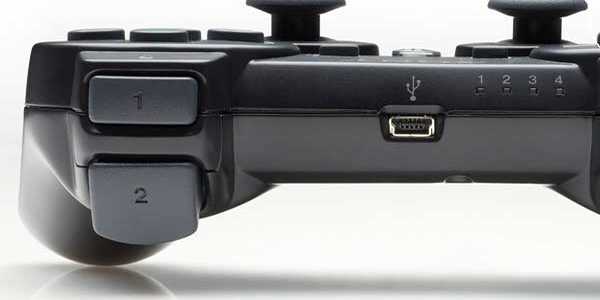 Even more evidence concerning the launch of Sony’s next-generation console, the PlayStation 4, has been spotted in an interview with Sony Home Entertainment Vice President Hiroshi Sakamoto.

The interview was conducted by the website Emol at CES, and while most of the questioning stuck to the technological showcase at hand, the possibility of seeing a new PlayStation model was brought up.

“It’s still a big secret, but our Sony PlayStation friends are getting ready,” Sakamoto said. “I only can say that we’re focused on the games-related E3 event, booked for June. The announcement can take place there or even before, in May.”

That’s a bit more than we’ve heard in the past about new consoles. Both Microsoft and Sony have been tight-lipped about the inevitable announcement and launch of the future hardware, but it sounds like the date is almost upon us.

“We plan to release big news for this date, but we have to wait at least until May,” he said.

We now have a target date, but do you think Sony will actually announce the PlayStation 4 before E3? If so, will Microsoft follow suit? Let us know what you think by leaving a comment below!