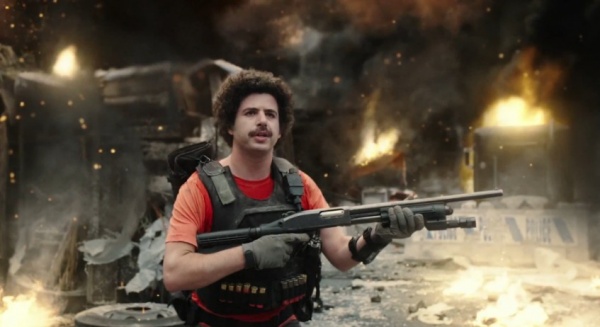 When you’re playing a multiplayer title as popular as Call of Duty: Black Ops 2, it’s hard to not run into a glitch at some point in your play time. While Treyarch has done a solid job working to fix glitches as they arrive and are reported, it seems that there’s a new shotgun glitch ready to ruin multiplayer fun.

One of the stronger shotguns in the game, the Remington 870 MCS, has found a new way to become even more lethal. Footage has been captured that shows the Remington being shot at incredible speeds both in its normal state and while being reloaded. The gameplay footage appears to show the long barrel as an attachment, which makes the speed of the shots nearly impossible.

Even with perks and attachments designed to make the gun shoot more quickly in succession, the gun would still only seem to be at half of what this user has achieved. The incredible speed is first seen in the video above at 0:20 seconds and continues throughout the video. A video has also surfaced detailing how to pull off the rapid-fire shotgun glitch, and it appears to be rather simple as well.

Have you encountered this exploit or anything similar in Black Ops 2? Be sure to let us know by leaving us a comment below, or discuss Black Ops 2 in our forums.