We reported a while ago that CD Projekt RED’s upcoming Cyberpunk 2077 would be getting a trailer soon. That was the past and now we’re slowly entering the future in which this trailer will finally be seen and I’ll bust a nut since the teaser image is pretty good.

Above, the teaser image shows a police uniform. If you’re thinking this is CG, you are dead wrong. This is actually from the trailer itself and the detail in the uniform looks great. The Cyberpunk universe is amazing with its art so expect to see something super awesome and Blade Runner-esque come this Thursday. It’s only two days but it seems so far in the future.

Let us know what you think about this next project from the Witcher developer in the comments below or post in our forums. 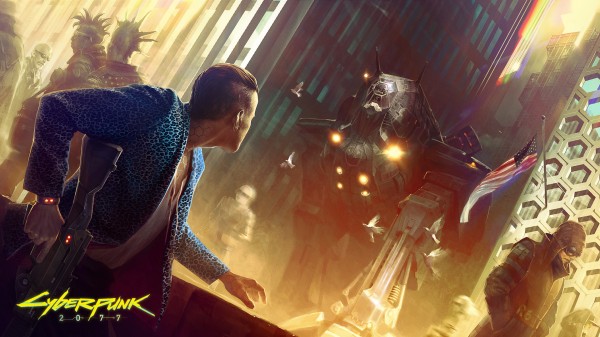