Sunday night at CES 2013, Nvidia announced a new piece of gaming technology called GeForce Experience whose purpose is to make PC gaming akin to console gaming, in terms of simplicity and user-integration.

Nvidia CEO and founder Jen-Hsun Huang presented the new technology at Nvidia’s CES 2013 press conference and spoke about the ease of access console owners enjoy in comparison to PC gamers. Huang compared video gaming to reading and listening to music, activities that can be enjoyed rather seamlessly across multiple devices.

With GeForce Experience, Nvidia hopes to create a “technology that makes it possible for you to set the video settings of games automatically within your PC,” enabling more casual players to enjoy PC gaming like they enjoy console gaming, without the need to tweak multiple settings within games for optimal performance.

To demonstrate the technology, Huang showed Call of Duty: Black Ops 2 running on “out-of-the-box settings” on a PC. Then, foregoing the tweaking of various graphical settings, Huang used GeForce Experience to optimize the game’s look and feel.

Going with the theme of seamlessness across multiple devices, Huang demoed Trine 2. The game was being streamed via Nvidia GRID to a PC as well as an Android-based tablet.

A breakdown of GRID’s servers reveals that each server will support 24 simultaneous users, with up to 20 servers per rack. Each rack will contain 240 Nvidia GPUs, processing 200 teraflops, which Huang said was roughly the computing power of 700 Xbox 360 consoles.

“Cloud gaming is an industry that’s about to come to fruition, the enabling tech has been put together in a way that will allow cloud gaming globally in a very large way,” Huang said.

The most surprising in this trio of announcements from Nvidia is the announcement of a dedicated handheld gaming system, dubbed Project Shield. The console will be Android-based and run on a Tegra 4 chipset.

The handheld is designed as a standard gamepad, similar to the Xbox 360 gamepad, with a 5-inch, 720p “retinal” multitouch display with 249 dpi that folds out, similar to the Nintendo DS and 3DS. The handheld’s 33Wh battery allows five to ten hours of gameplay or 24 hours of video playback.

Most interestingly, not only will Project Shield support Android games, it will also be able to connect to nearby PCs equipped with GeForce GTX hardware and stream games. In a demonstration of this feature, a gameplay demo of Assassin’s Creed 3 was streamed from a PC running Steam.

Project Shield will be released sometime in Q2 2013 in the United States and Canada; other countries to follow, according to the GeForce website.

All of this is a lot to swallow. I’m not certain who the GeForce Experience appeals to, Nvidia GRID seems useful if properly implemented and Project Shield looks like it might need to go through a couple more design iterations before it ships. Let us know what you think in the comments or head over to the forums. 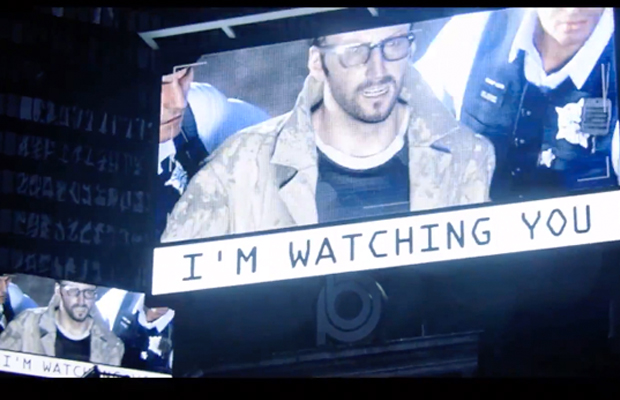 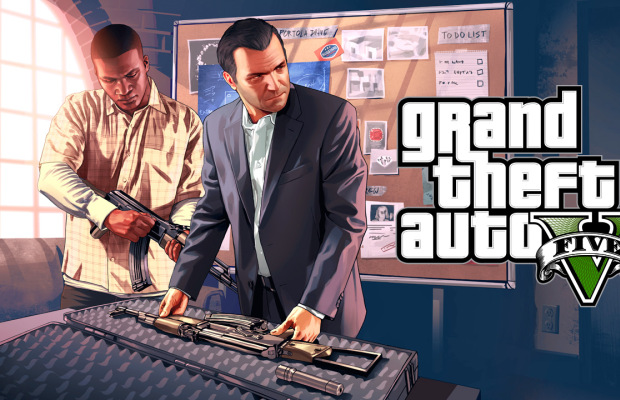