Dead Island Riptide is due out next spring, but that hasn’t stopped publisher Deep Silver from dropping a few screenshots, full of all the desensitizing carnage you could ask for.

Dead Island Riptide is the sort-of sequel to 2011’s Dead Island, which famously set an inaccurate tone with its reveal trailer seven months prior to the game’s release. Riptide appears to be more of the same. Take from that what you will, for now, anyway, or just let us know what you think by dropping a comment below or heading over to our forums. 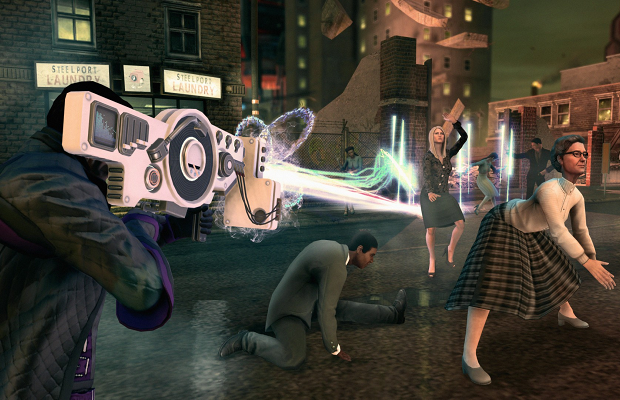