PlayStation All-Stars Battle Royale isn’t even out yet, and we already have news of future DLC characters. Delving further into the various franchises Sony owns, the first round of characters will be Starhawk’s Emmett Graves and Gravity Rush’s Kat. Taking cues from the other fighters, their moves will incorporate elements from each protagonist’s game of origin. Kat will mess around with gravity and deal mainly with aerial combat, while Emmett will tote weaponry and call down attacks from the sky.

We won’t see these characters until sometime early next year, but they will be free for a limited time. Two weeks after they launch, you’ll have to throw down some cash to gain access. PlayStation All-Stars releases next week on the 20th for both the Vita and PS3.

What other characters would you want to see Sony add? Let us know in the comments below. 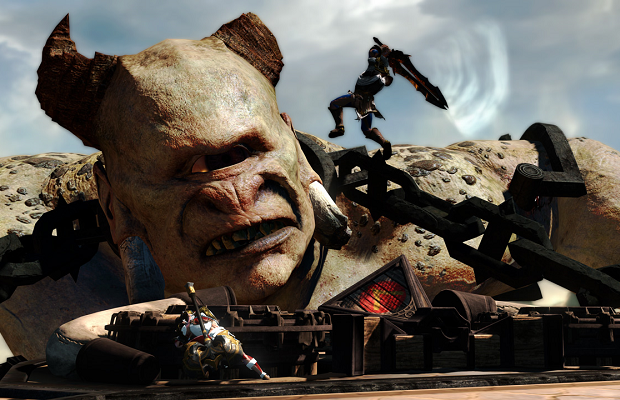