The city-building simulator that started it all, SimCity, will be getting a reboot early next year. Despite the proposed release date for sometime now being in February, it’s now been announced that the game will be seeing a slight delay until March 5th for North America and March 8th for Europe.

For those unfamiliar, SimCity allows players to craft huge cities to their liking, taking into account their economy, population and general services. Maintaining an efficient and thriving metropolis is the game’s main focal point, however the real challenge is keeping up with this while trying to survive natural disasters such as tornadoes and meteor showers. Check out the trailer below to get a better grasp on what SimCity offers: 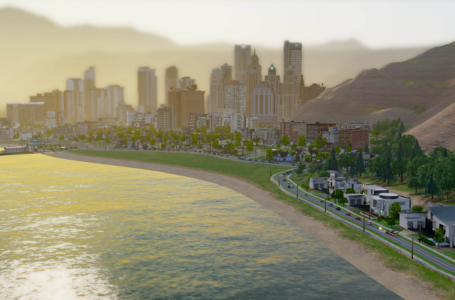 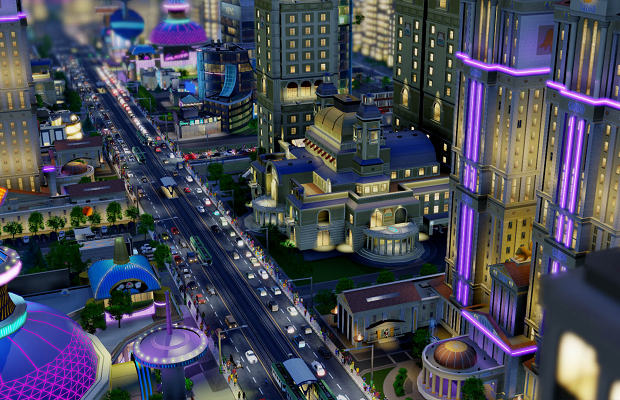 Maxis exploring the option of an offline...