If you’ve been aching to get your gloves on the next installment of the F1 franchise, you will be in luck later this month, as the demo is on its way.

Developer Codemasters announced on its “Codies Blog” that the demo for F1 2012 will be arriving later this month on all of the platforms, albeit a a little staggered. Here is the list of dates from the blog:

The blog notes that the game’s newest modes will be featured on the demo: Young Driver Test and Season Challenge. Codemasters also plans to hold contests for prizes related to the game, though at this time no information about these contests have been revealed.

Are you geared up to start your engines and rev up this demo? Are you a longtime fan of the series or looking to try it for the first time? Let us know in the comments, or discuss the F1 series on our forums!

In PlayStation Plus We Trust: December 3,... 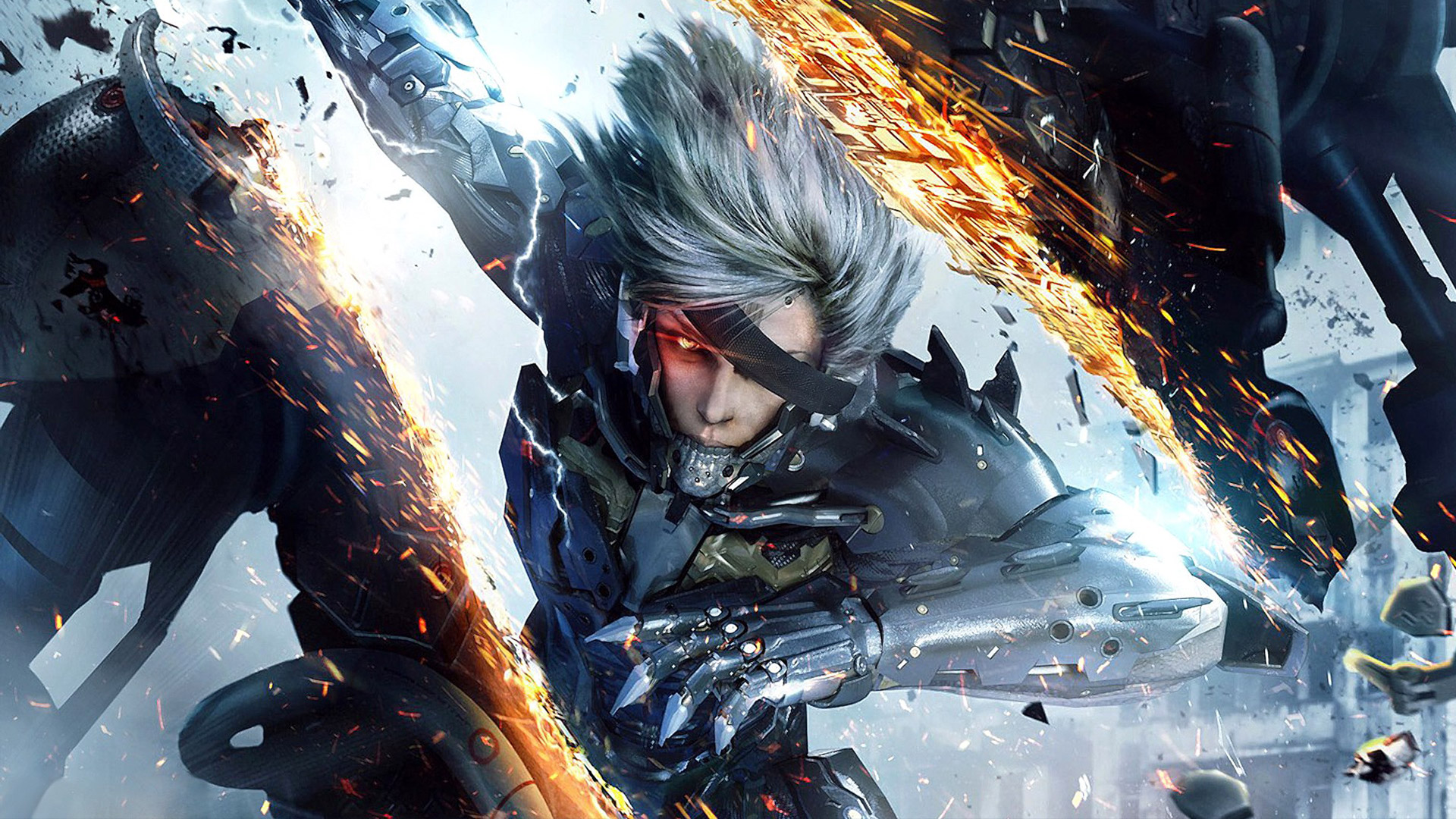