Back in 2010 Guillermo del Toro announced that he, in association with THQ and Volition Inc., would be making a survival horror project titled Insane. Unfortunately, the past few years haven’t been kind to THQ financially, and some cuts had to be made. Insane was one of the casualties. According to THQ president Jason Rubin, “”We have decided not to pursue further pre-production on Insane, and have returned all of our IP rights to Guillermo del Toro.” This came along with talk of THQ moving away from causal Facebook and mobile games.

The silver lining to all this is that del Toro still owns the IP rights, so there is a possibility of the project emerging elsewhere. Guillermo del Toro already has quite the track record when it comes to horror and film, with movies such as Mimic, The Devils Backbone, and Pan’s Labyrinth all boasting some truly terrifying scenes. We can only hope he still gets a chance to try his hand at a video game.

Are  you dissapointed at the cancellation of Insane? What do you think the game would have been like? Let us know in the comments below, or head on over to the Stick Skills forums. 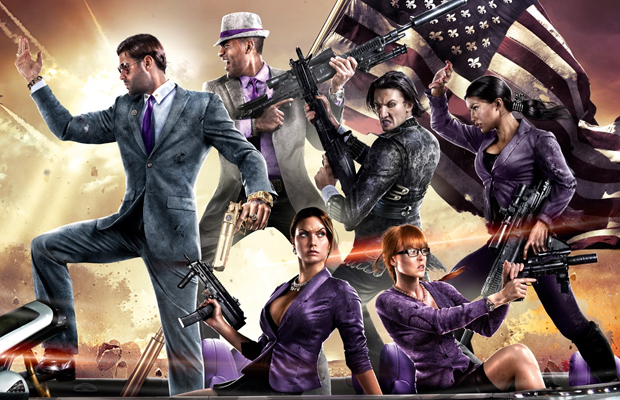 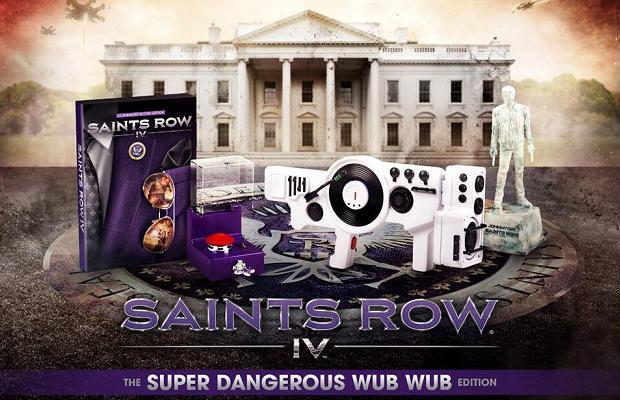 ‘1666’ ‘suspended’ by Ubisoft after Desilets’ firing