Today, you’ll be able to shout at your TV and receive instant gratification.  Well, that is if you’re an owner of The Elder Scrolls V: Skyrim and Kinect.

Bethesda has released the Kinect patch to Skyrim today, and there’s over 200 voice commands that will be available at your disposal.  With so many commands, it’s nearly impossible to actually remember them all.  Lucky for you, it’s time for you to study this handy PDF that Bethesda has released.

Options such as quick save, new save, and more are extremely welcomed additions.  Shouts in the English language are able to be, well, “shouted” without holding any buttons.  However, using a shout in the dragon language requires you to hold down RB.  While holding down RB, you’re able to say one, two, or three words within the dragon language.

What do you think about the Kinect voice commands coming to Skyrim on the Xbox 360 today?  Which command do you think you’ll use the most often?   Be sure to let us know what you think by leaving us a comment below, or discuss Skyrim in our forums. 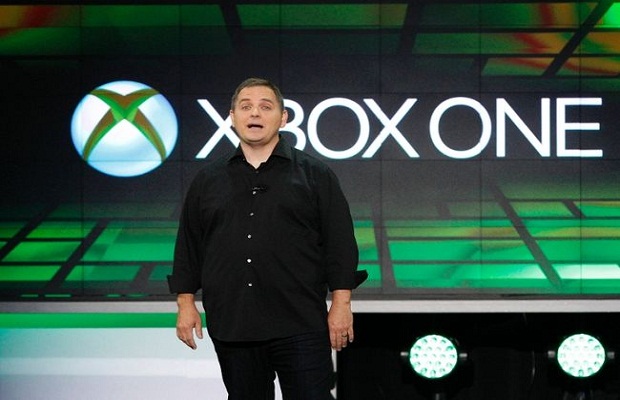 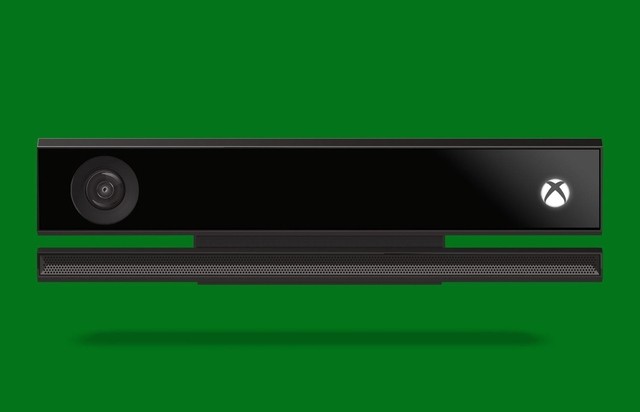 Rumor: Xbox One to release without Kinect...