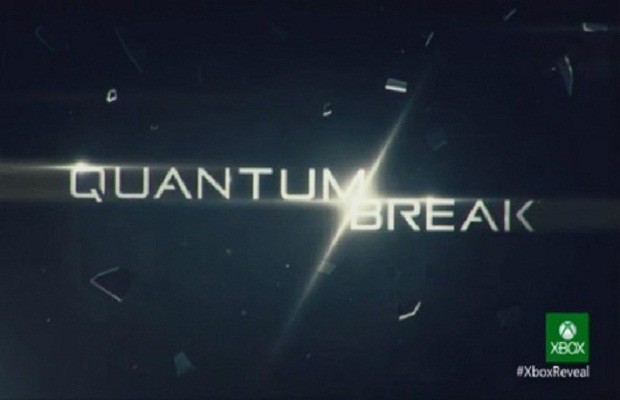 Microsoft announced a new game from Remedy this morning, exclusive to the Xbox One, titled Quantum Break. This announcement was followed by the news that the Xbox One will see 15 exclusives in its first year of life, 8 of which will be brand new franchises. [youtube id=”75GoSeonbvY” width=”620″ height=”360″]Read More