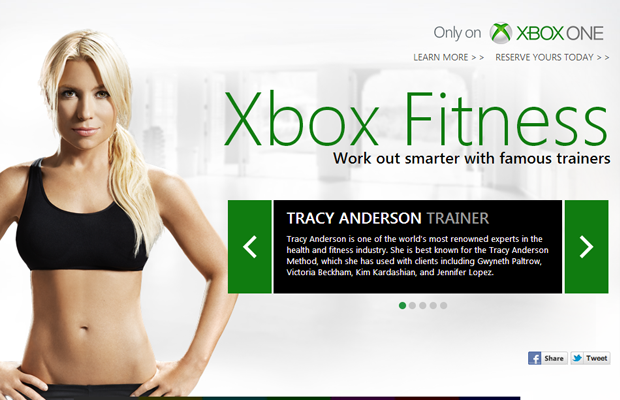 For Kinect on the Xbox 360, a large amount of the successful games that we saw were based around fitness. While we haven’t really seen a “killer app” of sorts for the Xbox One and Kinect 2.0, it appears that Microsoft does have one last trick up its sleeves: Xbox Fitness. A page that leaked […]Read More