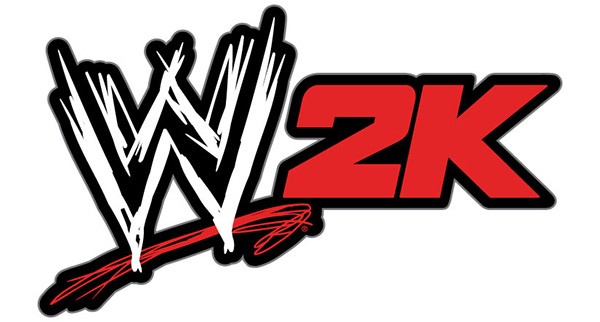 With THQ dissolving as a company its assets were broken up and eventually auctioned off and purchased. The WWE franchise wasn’t among the purchases initially announced, but it was soon learned that 2K Sports & Take-Two acquired the license for the game. Going away from the expected WWE 14 title, 2K Sports has revealed that […]Read More