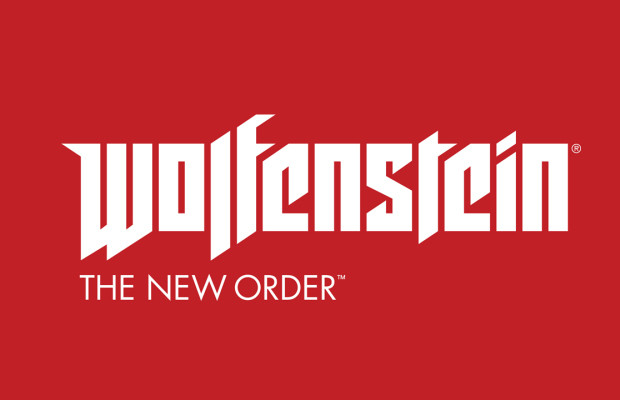 If you were expecting to kill some Nazis this year, you’ll be waiting until next year to get your hands on Wolfenstein: The New Order. Bethesda’s Pete Hines confirmed the news at Quakecon. The reason for the delay has been the challenges of developing for current and next-generation machines, as it’ll be coming to both […]Read More 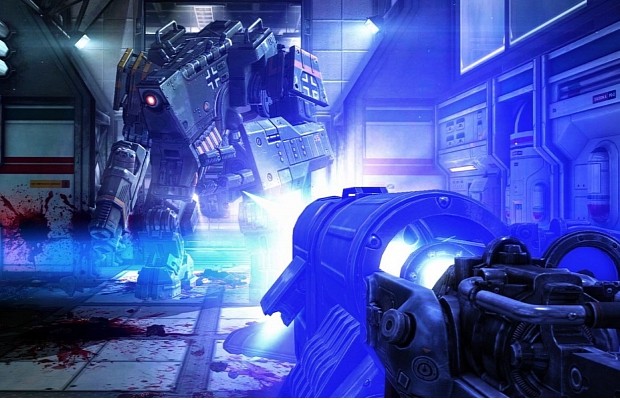 E3 ’13: ‘Wolfenstein: The New Order’ is just another shooter

You know, not all classic games need to be restored for current-generation consoles. Just because something was deemed popular years and year ago doesn’t mean it will find a great deal of success (or play well) in today’s world. We’ve seen many attempts to revive hits like Sonic, Duke Nukem and Wolfenstein in the past, […]Read More

What We Missed: Injustice getting more DLC characters, Harmonix takes us to Fantasia and more

After announcing The Evil Within a month ago, Bethesda have been slowly unveiling new title after title. Today’s game reveal is a reboot admittedly of one of the pioneers of the first-person genre: Wolfenstein. Since Bethesda owns id Software, they now have the rights to the franchise and we have a re-imagining with Wolfenstein: The […]Read More