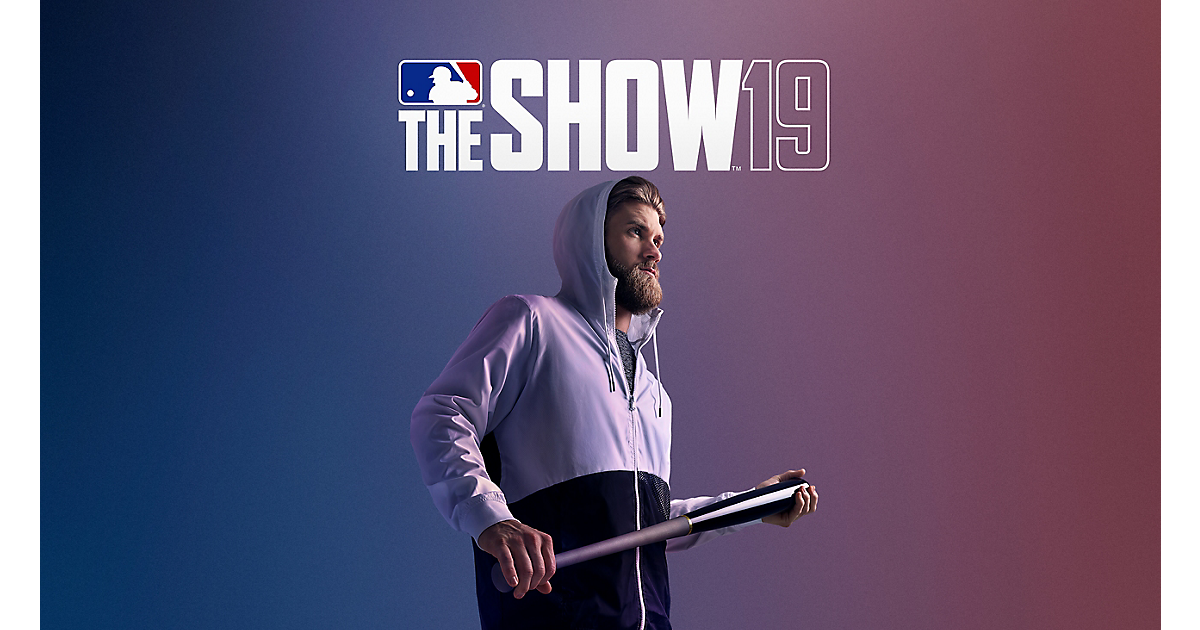 With MLB 19 The Show only a couple months away, now is a great time to talk about what we’d like to see in this year’s game. A lot of wishlists for MLB 19 The Show are making their way around the internet. It is probably too late to get these features into the game […]Read More

NBA Live 13 Wishlist – What Do You Want?

Before Anthony Davis suits up for his first official game in an NBA uniform this fall, you’ll be able to control him virtually in NBA Live 13.  Other than the name being announced as NBA Live 13 and an advisory council being selected, no news on the actual game has been revealed at this point. […]Read More