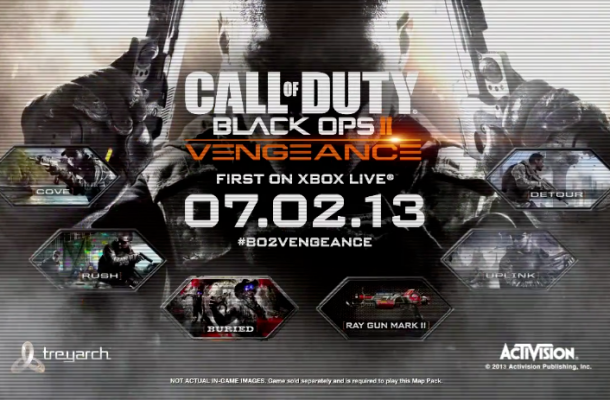 ‘Black Ops II’ trailer: The Replacers are back

A few months ago, as part of an ad campaign, Activision rolled out a characters called The Replacer (Peter Stormare) as the man that would replace you in your role in day-to-day life so you can play Black Ops II 24/7. The second installment of the video is here to herald the next set of DLC. […]Read More