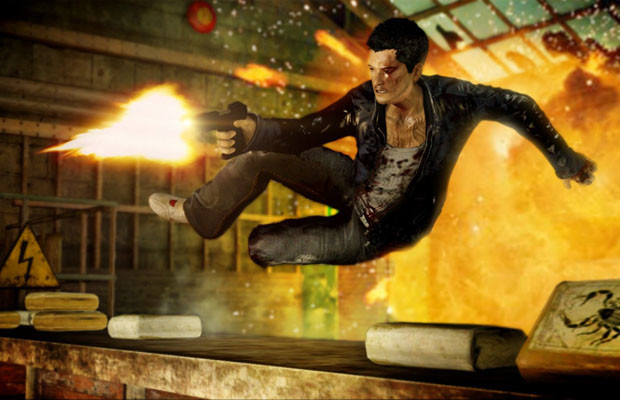 If you haven’t had a chance to play the excellent Sleeping Dogs yet, do so as soon as you can. The game had a lot of great interlocking gameplay elements and one of the absolute best stories of any open world game. While the game technically underperformed, there is still another title in that universe planned. […]Read More

Square-Enix and United Front Games apparently aren’t done supporting Sleeping Dogs. Despite the Hong Kong based open-world game not doing stellar in the sales department, it has not been left wanting when it comes to additional content. A YouTube user has uploaded a short video, which they claim was shown at the end of “the […]Read More

United Front Games is keeping its promise of future DLC with the latest add-on, Sleeping Dogs: Zodiac Tournament. In the same way that the previous Nightmare in Northpoint was based on Chinese cinema, specifically Chinese horror, Zodiac Tournament is heavily influenced by old-school Kung fu flicks. Check out the launch trailer below. Wei Shen will be going on another adventure, […]Read More

There was talk last month of future DLC for Sleeping Dogs, and Square Enix has decided to let us in on some specifics. And hang in there with me, because there’s a lot of information. Multiple new packs will be released over the holiday season, the largest of which will be the Zodiac Tournament Pack. […]Read More

‘Sleeping Dogs’ will have six months of DLC

Sleeping Dogs had a pretty tumultuous past, and has luckily seen some success since launch. And now with the support of Square-Enix, United Front Games has stated that the game will have DLC distributed over six months. In an interview with OPM, producer Dan Sochan discussed the developers relationship with Square, and the goals for […]Read More

Don’t adjust your monitor when you load up the teaser trailer below for “Nightmare in Northpoint,” Sleeping Dogs upcoming Halloween themed DLC. The trailer is quite expertly made to look like a old, grainy and blown out Honk Kong cinema film, showing this DLC is not to be taken too seriously. We also get a […]Read More