What We Missed: ‘Deadly Premonition’ heads to Steam, Ultimate Warrior returns for ‘WWE 2K14’ and more 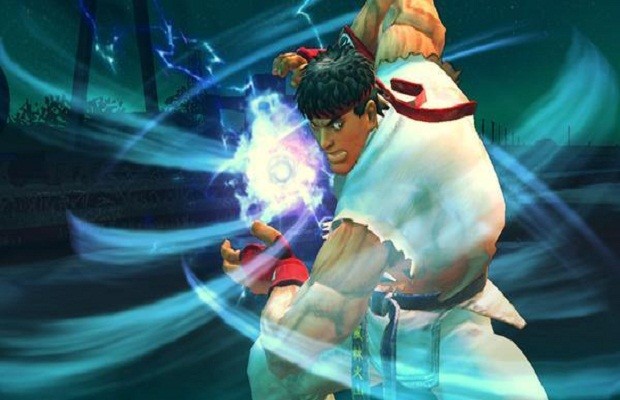