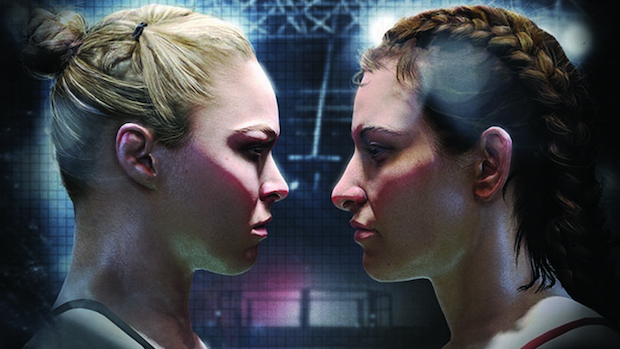 Electronic Arts’ upcoming EA Sports UFC, the first since previous developer THQ shut its doors earlier this year, will be the first game based on the sport to feature female fighters, the company announced last week. According to an EA press release, the game will be headlined by Ronda Rousey, UFC Women’s Bantamweight champion, and […]Read More

The UFC has grown to be a gigantic company over the past few years.  The market had previously seen EA and THQ battle it out with their own separate offerings until UFC bought out Strikeforce.  The buyout ultimately forced EA out of the MMA game, and left THQ as the lone MMA title. With THQ’s […]Read More

After releasing three highly successful UFC titles on the current generation of consoles, THQ is handing over the budding license to publishing behemoth EA. Now headed by Naughty Dog co-founder Jason Rubin, THQ has been cutting the fat from its company and maintaining the properties it sees the most potential in. The loss of the UFC Undisputed franchise […]Read More

When gamers get their hands on UFC Undisputed 3, the first mode that’s almost always touched is the career.  There’s nothing quite like building up your fighter and creating them into your own dominating force in the octagon. In previous versions of the UFC franchise, the career mode has been a little lackluster.  Other than […]Read More