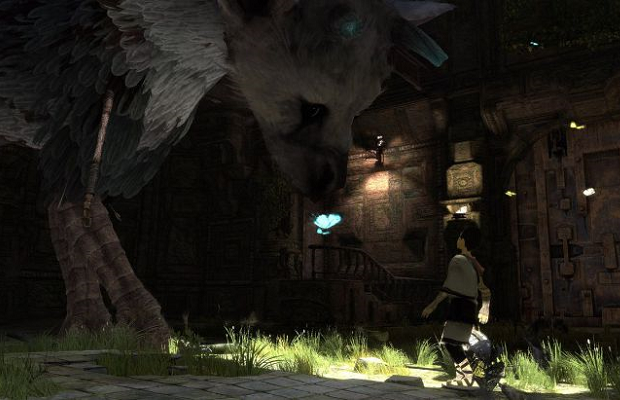 ‘The Last Guardian’ is being “re-engineered” says Sony company head

There are many, myself included, who fear that The Last Guardian will never see the light of day. Fortunately for us, Sony’s Shuhei Yoshida has a few choice words to quell our worrisome thoughts. In an interview with GameIndustry.biz, the executive confirmed that The Last Guardian is being re-engineered by a “well-staffed” team. The only thing Sony is waiting […]Read More 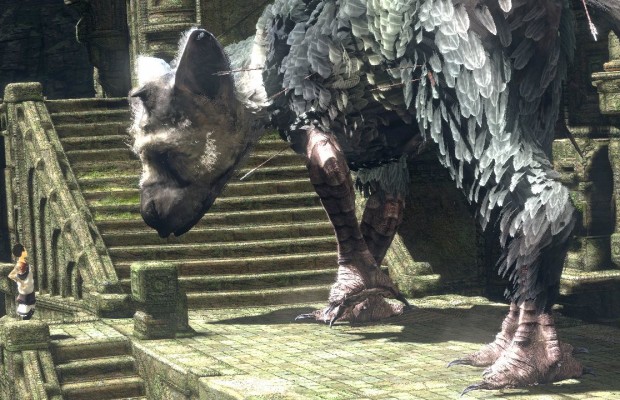 Sony is waiting to reintroduce ‘The Last Guardian’, likely a PS4 title

Whenever Sony attends a video game conference, the most popular question seems to be regarding if The Last Guardian will be shown. Since the game’s initial announcement, it has gathered a rather cult following, but information on the game has been non-existent. Over the last year or so, Sony has more or less let their fans […]Read More

A listing on Cheap Ass Gamer has revealed Newegg to be taking pre-orders on The Last Guardian, a game that has not received an official update from its developer Team Ico in some time. The game is available for pre-order through Newegg’s website at $59.99, but with the coupon code EMCXNWP223 the price is $54.99. […]Read More

Even when Fumito Ueda confirms it still exists, The Last Guardian was a no-show at the PS4 event. Is it a PS4 game even or is it still on track for the PS3? Sony spoke to Kotaku about the matter where Sony Worldwide Studios president Shuhei Yoshida responded: “I apologize to people who are waiting […]Read More

Remember when the gaming community collectively sat inches from their computer monitors, typing volatile words at each other over Sony’s PlayStation 3? The $599 machine was either the greatest piece of technology ever conceived or a hot piece of garbage, and these arguments rage on today. Exclusives made their marks, a PSN outage caused pandemonium […]Read More

You know that beautiful, highly anticipated game from the team behind such greats as Ico and Shadow of the Colossus? Well, according to OnlySP, we won’t be seeing it until 2014. The development of The Last Guardian has been troubled to say the least, and while we hoped to see it last year, we still have no […]Read More