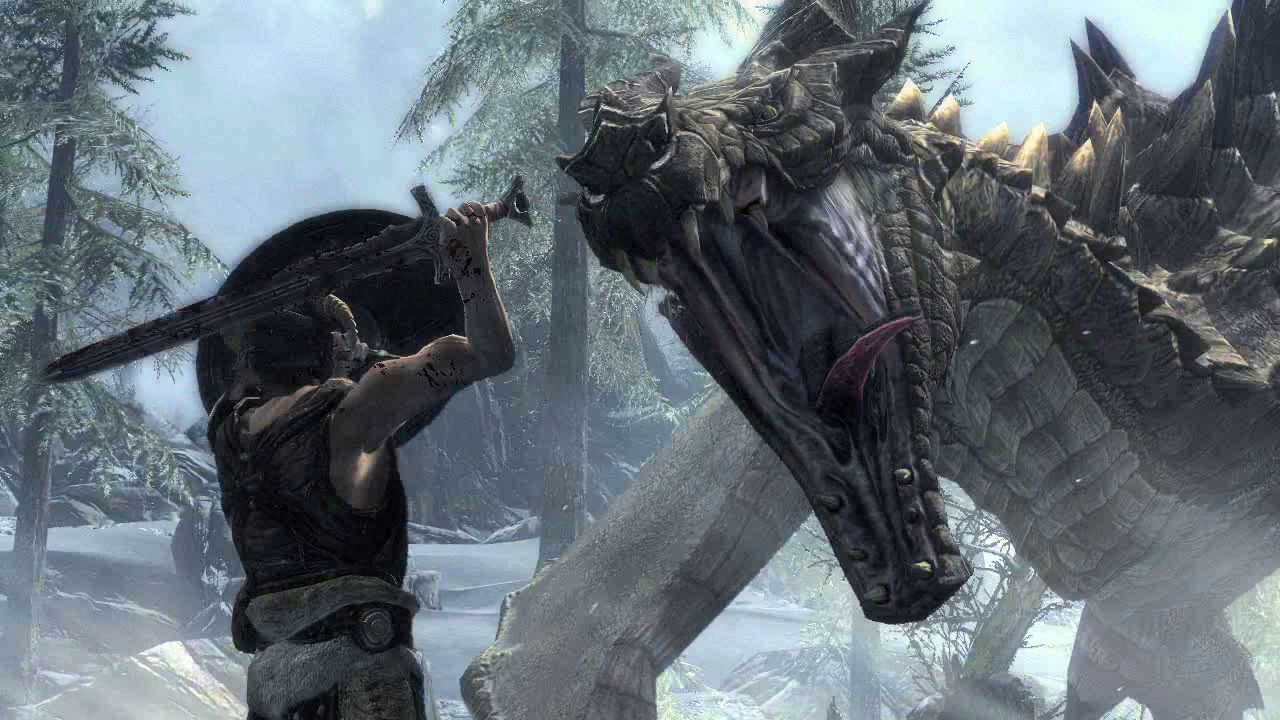 If you’re one of the crazies that didn’t pick up Skyrim when it released November 2011, you might soon have a chance to get the game, as well as all of its DLC. Eurogamer reports that a Polish retailer has details on a comprehensive edition of the hit game, and sets a tentative release date of […]Read More

The long-anticipated, high-flying “Dragonborn” DLC for Bethesda’s The Elder Scrolls V: Skyrim is available now for all those adventurers on the Xbox 360. From off the coast of Morrowind to the island of Solstheim, “Dragonborn” is the latest piece of DLC for last year’s biggest RPG. New towns, items, dungeons and quests will of course make appearances, […]Read More

Anyone who chose to play Skyrim on a PS3 has had a pretty rough ride. From the initial slew of bugs post-launch, to the lack of DLC availability, it has not been a positive experience for many. But, there is light at the end of the tunnel, at least regarding the upcoming Dragonborn DLC. Scheduled to release on […]Read More

The next piece of DLC for The Elder Scrolls V: Skyrim, which was seeing its fair share of rumors last week, has been outed via a trailer crafted by Bethesda. Guys, you can ride dragons in this content, which has been titled “Dragonborn.” That’s all you really need to know, but for the sake of […]Read More

The Elder Scrolls V: Skryim, one of the biggest and most well-regarded games of 2011, will be getting a content-packed Premium Edition this winter. It’s been almost a year since the release of this ground-breaking RPG, but developer Bethesda has decided to spruce up the game a bit with some nifty additions. Along with a […]Read More

Nowadays you can’t hide anything from the gaming public, and it looks like Bethesda has fallen victim to this fact yet again. A select few internet Matlocks found filenames in the most recent update which have numerous references to “Dragonborn” and “DLC2”, possibly alluding to the name of future DLC. But, much more interesting are […]Read More