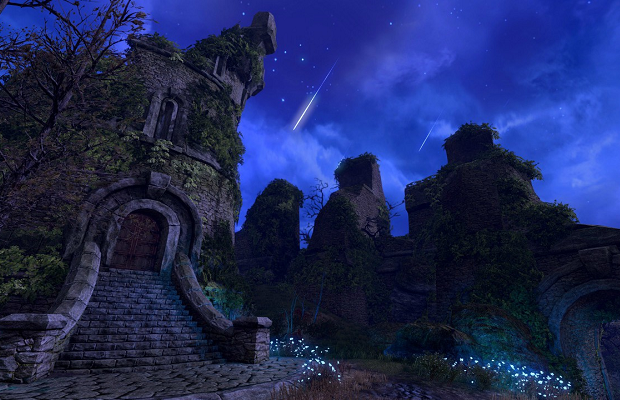 Given the game’s source material and the current state of MMOs, it’s difficult to understand what The Elder Scrolls Online will be exactly. On the one hand, Zenimax Online Studios is trying to adapt aspect of the single-player franchise to the game, but it also still needs to resemble its competition. In a recent Q&A, the studio […]Read More

Zenimax Online Studios is in a really tough position with The Elder Scrolls Online. Coming from a storied single-player series, they have to pull off a delicate balancing act between favored aspects of the franchise, and what makes a good MMORPG. One specific aspect fans wanted was the ability to play from a first-person perspective. […]Read More 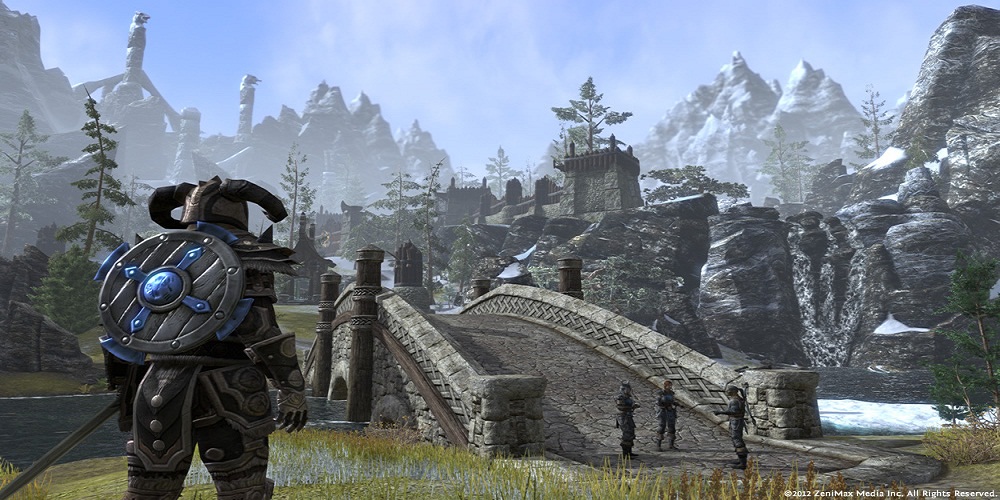 Beta signups are now available for The Elder Scrolls Online. To accompany this announcement, Bethesda Softworks released a cinematic new trailer, showcasing the three playable factions of the game. Those interested in applying for an invitation to beta-test the game can go to The Elder Scrolls Online official website and input their various information, such […]Read More

The Elder Scrolls Online has had mixed reactions since it’s announcement in May of this year, and publisher Bethesda has been pretty quiet about details since. But, the creators have released quite a few screenshots recently, showing the MMORPG in action. Various locales and enemies fill the shots, but they don’t help to shake the stigma […]Read More

After quite some time of speculation, Bethesda made it official yesterday with their announcement of The Elder Scrolls Online.  Fans have been quite excited to see one of their favorite RPG experiences make the transition to the massive multiplayer online genre. Fresh off of the announcement, we have the very first in-game and concept art […]Read More