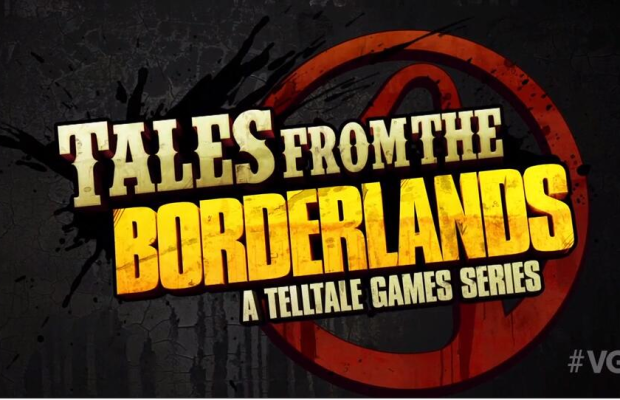 ‘Tales from Borderlands’ announced from Gearbox and Telltale, coming 2014

In our first world premiere at the VGX 2013 awards show, we got an unexpected collaboration between two studios: Telltale Games and Gearbox Studios. Coming from both studios will be a new title called Tales from Borderlands. It’ll be an episodic title based in the universe of Borderlands and we’ll have some new characters brought […]Read More