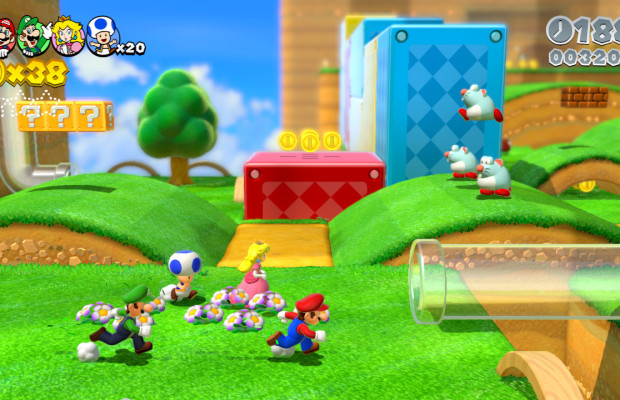 The next big Mario title for Nintendo is the upcoming Wii U Super Mario 3D World and it’s taking a lot of inspiration from it’s 3D Land counterpart. In a new trailer revealed during today’s Nintendo Direct, we saw so much crazy action with a little bit of the plot in which Bowser kidnaps…something that […]Read More 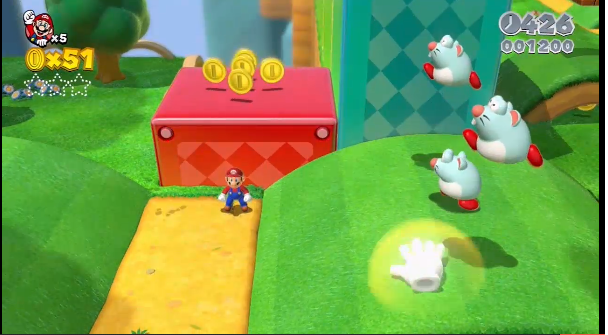 During today’s Nintendo Direct, Nintendo have announced a brand new 3D Mario title inspired by Super Mario 3D Land. It’ll be entitled, get this, Super Mario 3D World. It’ll retain the same 3D/2D hybrid of the 3DS installment but there’ll be ways you interact with the GamePad to create platforms and you’ll be able to […]Read More