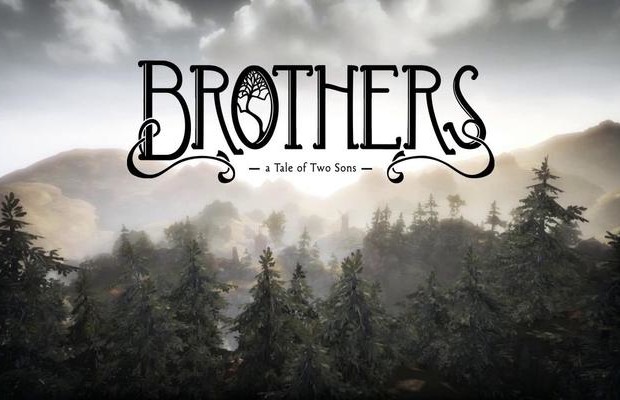 How close are you with your siblings? It’s a fair question – it’s different for every family. Some siblings are strangers living in the same home, some are cordial acquaintances, some are inseparable. Some are so close, so in-tune on a fundamental level that they, as the saying goes, “share the same mind.” In Starbreeze Studios’ […]Read More