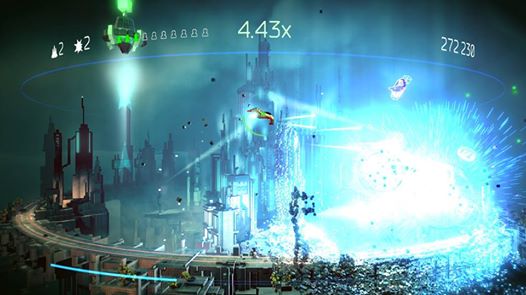 As an early adopter for the new console generation I was incredibly excited that Housemarque, the development team behind the fantastic twitch-shooter series Super Stardust, would provide my first experience within this new realm of gaming. From the moment that you take control of your selected spacecraft in Resogun you get the feeling of the utmost […]Read More 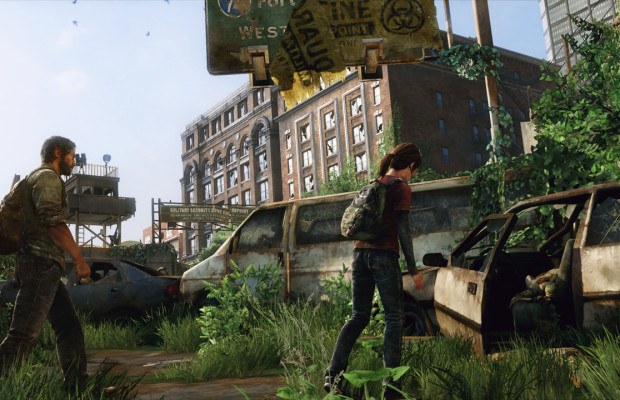 ‘The Last of Us’ story DLC to premiere tonight

I’d be very surprised if most of us that purchased the Season Pass for Naughty Dog’s The Last of Us didn’t do so for the story DLC. At long last, the wait is almost over. Spike TV’s Geoff Keighley recently took to Twitter to announce that the PS4 All Access Event on Spike TV would be accompanied […]Read More 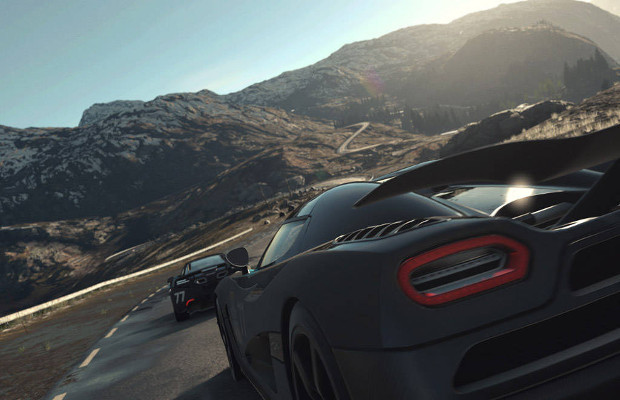 It’s already been a rough week for gamers with the next-gen glint in their eye with the delay of both Watch Dogs and The Crew delayed to 2014. Now, it looks like Driveclub may also get smacked with a delay.  Driveclub is a racing game slated to be one of the PS4’s launch titles. There wasn’t a lot revealed […]Read More