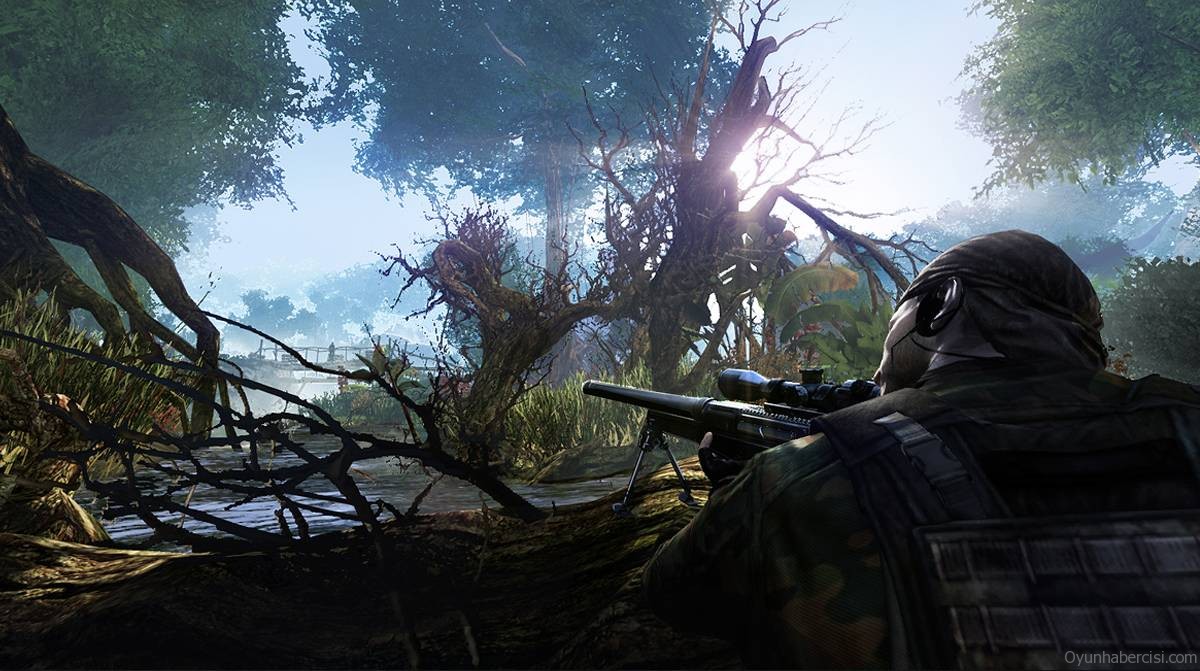 City Interactive’s Sniper: Ghost Warrior 2 has been delayed twice in the past over the course of an apparently troubled production process. Sadly, would-be snipers will have to wait just a little bit longer, as the game has been pushed out yet again, this time to March 12. The game was originally scheduled to come out […]Read More