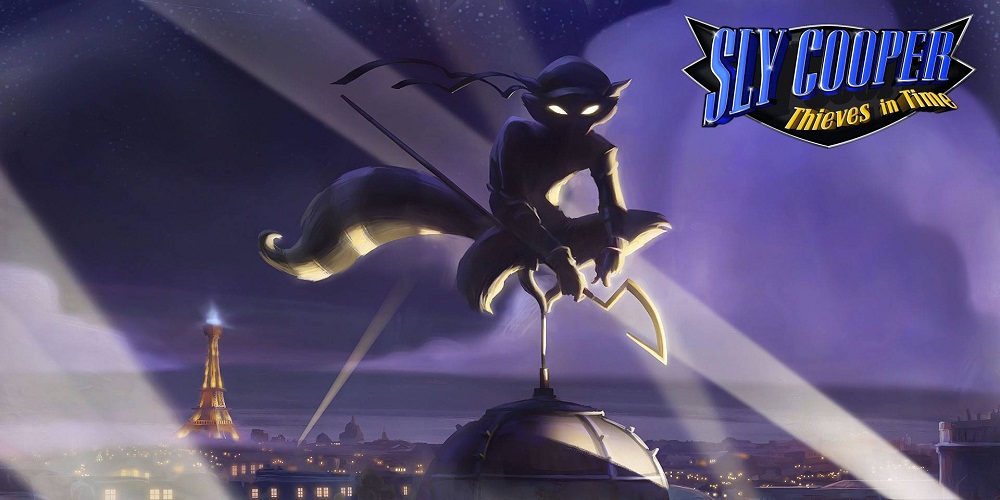 Remember when the gaming community collectively sat inches from their computer monitors, typing volatile words at each other over Sony’s PlayStation 3? The $599 machine was either the greatest piece of technology ever conceived or a hot piece of garbage, and these arguments rage on today. Exclusives made their marks, a PSN outage caused pandemonium […]Read More

We may not be seeing it within its original 2012 window, but happily, we can now expect to get our hands on Sly Cooper: Theives in Time February 5 on both PlayStation 3 and PlayStation Vita. The connectivity between the handheld and console versions of this game is pretty rad. If you buy the home console title but […]Read More

Sly Cooper: Thieves in Time Pushed Back to Next Year

Those hoping to see Sly Cooper: Thieves in Time later this year will be sadly disappointed, since according to the latest trailer out of Gamescom, we won’t get our hands on it until next year. Thieves in Time is set to follow directly after Sly Cooper 3: Honor Among Thieves, and will be playable on both the PS3 and Vita. […]Read More

Sony’s dedication to bringing quality titles from its library to the modern era continues this summer, as the Ratchet & Clank Collection will be releasing both at retail and digitally August 28 for $29.99. You’ve probably experienced these Insomniac classics last generation, but if you haven’t, this is wonderful deal. Ratchet & Clank, Ratchet & Clank: […]Read More

Sly Cooper: Thieves in Time Slinking over to Vita

Sly Cooper and his band of merry thieves are at it again this fall in Sly Cooper: Thieves in Time. Original creator Sucker Punch Productions has handed the development torch over to Sanzaru Games for the fourth title in the series, but it seems like there’s another big change in store for this stealthy platformer. Sony has now confirmed that […]Read More