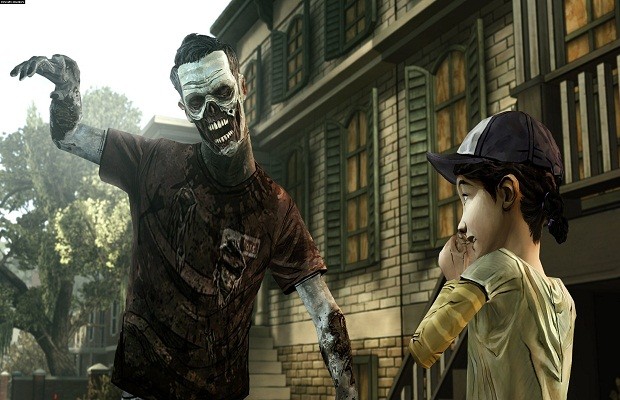 First ‘The Walking Dead’ season two trailer lifts the veil, but only slightly

The long wait is (sort of) over. This week, Telltale released the first trailer for the upcoming second season of its 2012 smash hit The Walking Dead. The second season, which was confirmed near the end of the first season, has been a source of speculation among fans since the credits rolled on the last […]Read More