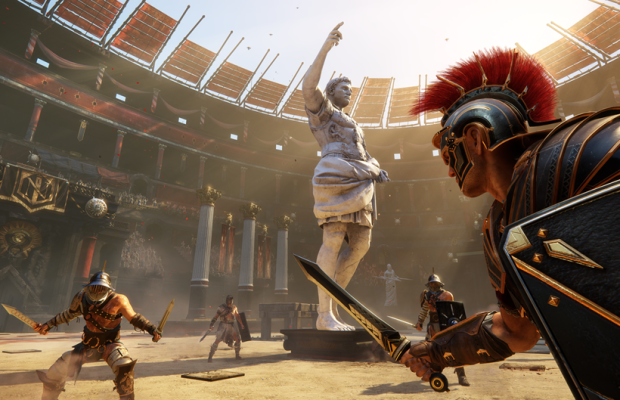 With the Xbox One launching later this year, Ryse: Son of Rome looks to be one of Microsoft’s biggest exclusives. During E3 we were shown a glimpse at the game’s singleplayer portion, but the game’s multiplayer was recently showcased at Gamescom. The multiplayer portion that was shown is called Gladiator mode. It’s a cooperative experience that puts […]Read More 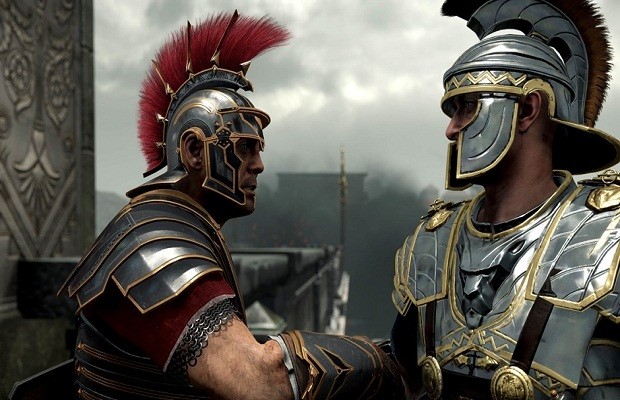 Over the course of the San Diego Comic Con last week, Microsoft and Crytek shared details on the storyline and characters of Ryse: Son of Rome, namely its protagonist Marius Titus. Titus is “a young Roman soldier who must avenge the murder of his family at the hands of barbarian bandits. The story of Ryse: […]Read More 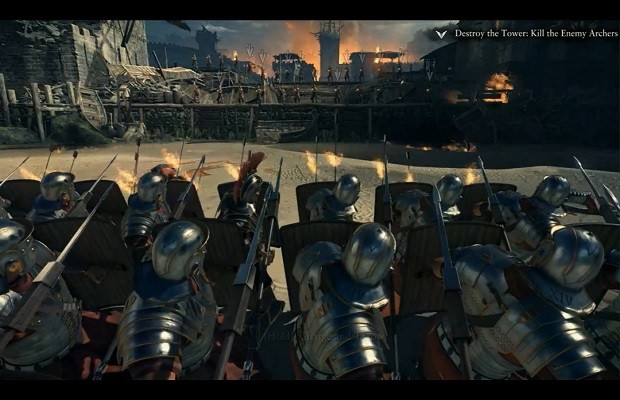 A trailer for Ryse: Son of Rome (formerly known as Ryse) was shown at the Microsoft 2013 E3 press conference today and will be available exclusively as a launch title for the Xbox One. You play as a Roman soldier and the trailer showed off gameplay including God of War-style hack n’ slash combat and strategic […]Read More