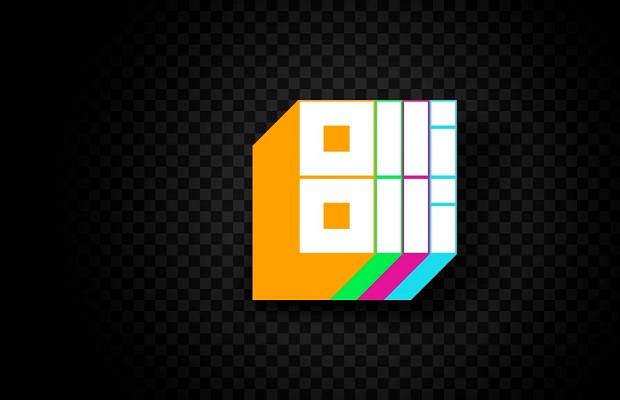 ‘OlliOlli’ is coming to PC

According to information from the upcoming EGX Rezzed event, Roll7’s skateboarding autorunner hybrid OlliOlli is headed to the PC. Since its initial launch in January of this year, OlliOlli has been a PlayStation Vita exclusive. The PC version will debut at Rezzed, which will be begin on March 28. This reveal comes alongside news that Roll7 is working on […]Read More