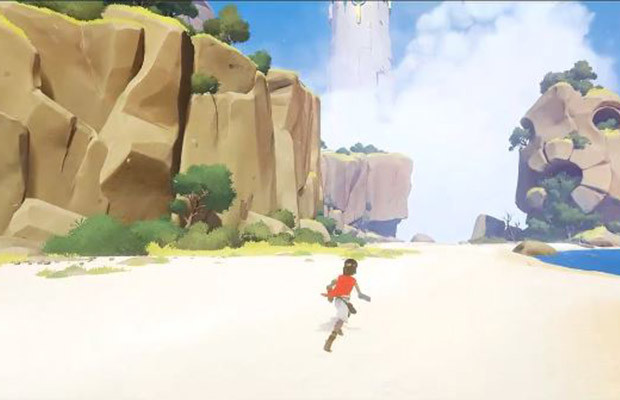 ‘Rime’ announced by Sony for PS4

Sony announced Rime, developed by Tequila Works, for the PS4 at their press conference at Gamescom in Cologne, Germany. Rime is set in a post-apocalyptic world where a once great civilization has been brought to its knees. The game’s trailer featured a boy wandering around an island and its art style is akin to most JRPGs. […]Read More