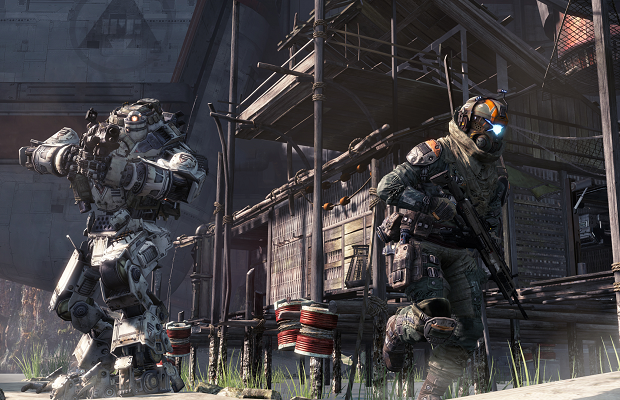 According to a recent tweet from Respawn Entertainment’s Vince Zampella, Titanfall will have a beta on both the PC and Xbox One. However, the Xbox 360 is noticeably absent from this official reveal. Zampella did announce soon after that Bluepoint Games will be developing the 360 version of the upcoming mech-fest. The studio is mainly known for […]Read More

With just over two months to go until the launch of Titanfall for the Xbox One, it seems inevitable that a preview embargo will be lifted in the near future. While we’re still waiting for the next media blowout, we’ve come across new information on the game from a Titanfall forum. There’s a heavy expectation […]Read More

Time to start dipping into those trust funds, kids. Developer Respawn Entertainment’s upcoming Titanfall is easily one of the most anticipated titles of the next gaming generation; the game has garnered serious critical acclaim at pre-release events and conventions, with many calling it Microsoft’s next-gen killer-app. For a game with so much buzz surrounding it, […]Read More

If there’s one next-generation game that is on the minds of fans everywhere it’s Titanfall. The game had a fantastic showing at E3 and Gamescom, and it looks like the general public may have a Titanfall beta in their future. A tweet from the game’s official account today mentioned that an announcement will go live […]Read More 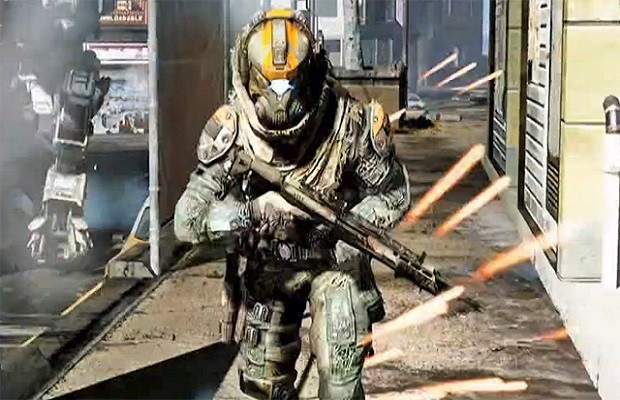 Microsoft and Respawn Entertainment took time to unveil new gameplay footage for Titanfall, the upcoming multiplayer first-person-shooter. The Xbox One footage is shown from the point of view of one player as he/she jumps and runs their way around the field in a very parkour-style of gameplay. Eventually the player gets inside a titan of […]Read More